Witnesses to Lyra McKee murder will be granted anonymity 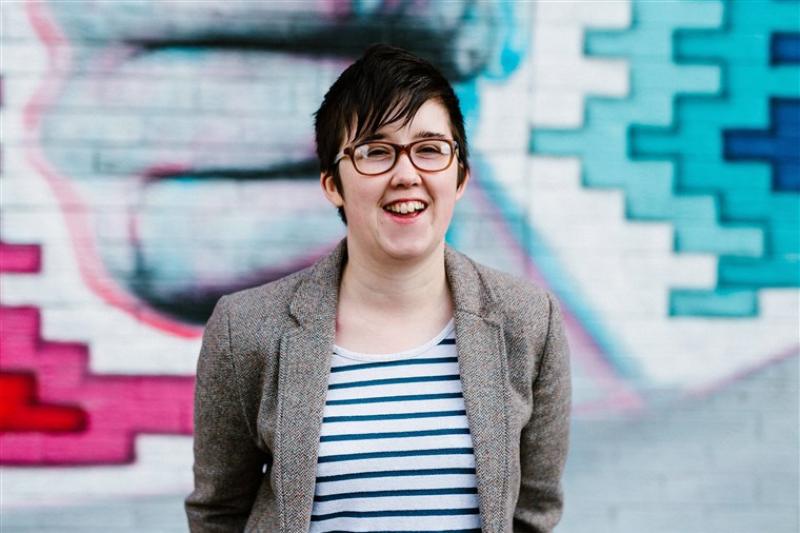 Witnesses in any future trial relating to the murder of Lyra McKee in Derry on April 18 will be offered anonymity police have confirmed. The 29-year-0ld journalist died after being struck by a bullet fired at police by a member of the 'New IRA' at Fanad Drive in Creggan during rioting in the area two weeks ago. In the unusual move, the PSNI confirmed that after liaising with the Public Prosecution Service witnesses can opt for giving evidence on anonymous basis to offset the chances of witness intimidation or threats. In a statement the police said: "Anonymity will be provided to witnesses of the murder and the activities of the gunman. Witnesses will be referred to Witness A, B, C etc and your identity will only be revealed to the Public Prosecution Service. "As a witness you may not be required to give evidence in court but if you are, we will request the maximum protection. This can include options such as anonymity, giving evidence by video link, from behind screens and with voice distortion. We have no intention of placing witnesses at risk. "We need evidence about the gunman and his associates. Not rumour. Not speculation. Not gossip. We need first hand evidence or camera footage to identify and bring the gunman and others who were involved in Lyra’s murder to justice." Crimestoppers an anonymous crime information line has also offered a reward of up to £10,000 for information leading to the arrest and conviction of the murderer.
ADVERTISEMENT - CONTINUE READING BELOW