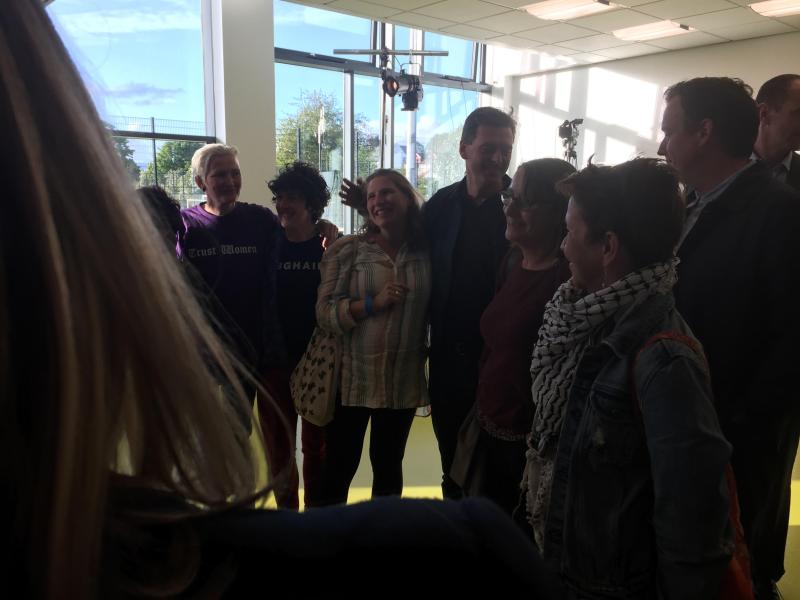 People Before Profit Alliance have had their first ever candidate elected to Derry City and Strabane District Council. Shaun Harkin became the third candidate to get across the line in the Foyleside DEA joining Mary Durkan and Shauna Cusack from the SDLP on the fourth count. Mr Harkin was elected after the sharing out of Lilian Seenoi-Barr's tally of 777 was shared out. He received 177 of those votes and finished on a tally of 1,259. The quota for Foyleside is 1,227. After the fourth count the remaining candidates are Sean Carr (Independent) on 1,014; Michael Cooper (Sinn Fein) on 1,206 and Eric McGinley (Sinn Fein) on 1,016. Two votes currently divide Mr Carr and Mr McGinley and at the next count the surplus vote of Shaun Harkin will be divided up.
ADVERTISEMENT - CONTINUE READING BELOW