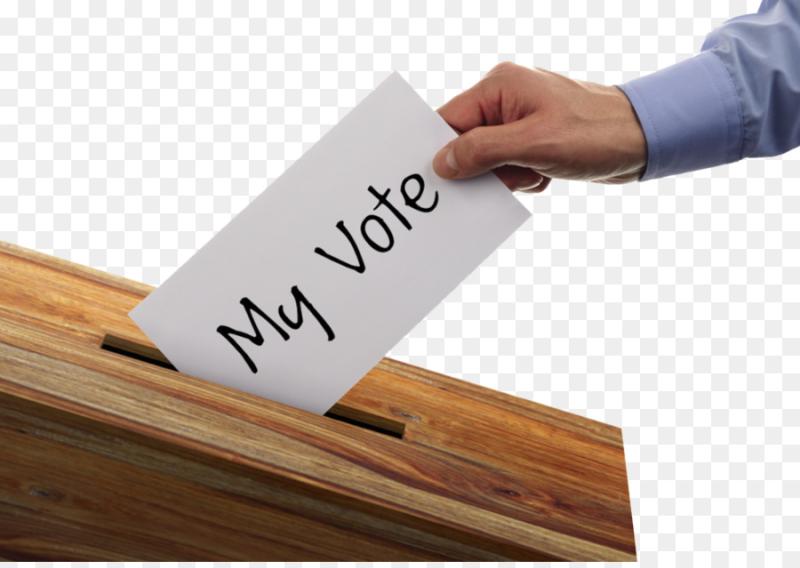 The first two candidates to cross the line in Derry's Faughan DEA are the DUP candidates Graham Warke and Ryan McCready. Their election at the fourth stage of the count came when both men surpassed the allotted quota of 1,191. The push of the DUP representatives across the line came from the elimination of UUP candidate William Jamieson who bowed out of the race with a final tally of 715. Mr McCready took 283 of those votes and Mr Warke benefited from 202 so they finished on 1,225 and 1,253 respectively. At this stage those still in the mix in Faughan are Paul Fleming on 1,140; Jim McKeever (SDLP) on 905; Brenda Stevenson on 784 and Paul Hughes on 807. Three seats remain to be claimed in this DEA.
ADVERTISEMENT - CONTINUE READING BELOW