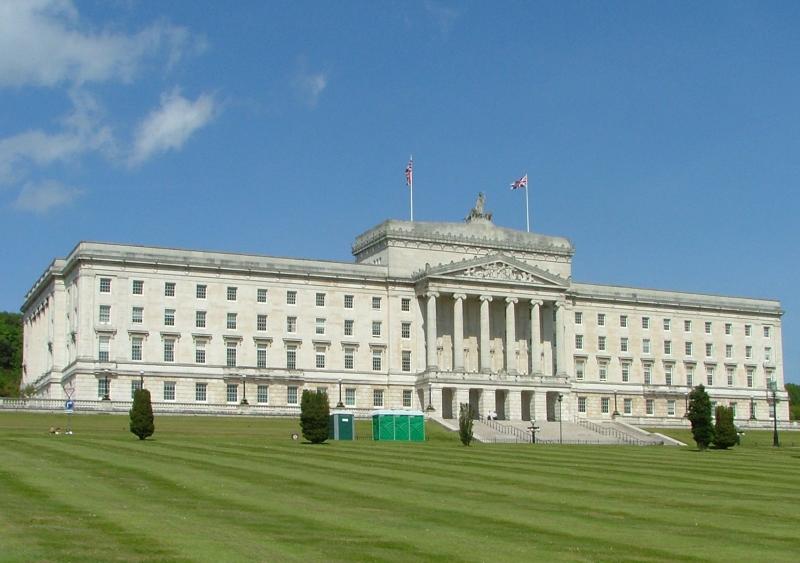 Nationalist leaders have issued their appraisals of the initial stages of the all-party talks aimed at restoring devolution that began earlier this week at Stormont.

The talks, convened and overseen by the Irish and British governments, are the first full discussions since the collapse of the political institutions in January 2017. Although, there have been several failed attempts to resurrect Stormont in the two-and-half years since the power-sharing arrangements broke down.

Any progress made in the talks will be reviewed at the end of this month. However, both governments stated in a joint statement that the talks should be brief but focused.

Arrangements of how the talks will be conducted have also been laid out by the Irish and British administrations.

Weekly round table meetings involving all of the party leaders and separate working groups will deal with several key issues.

Three representatives from each of the five parties will make up the working parties and they will receive advice from government officials from Dublin and London.

A programme for government group will be led by the head of the Northern Ireland Civil Service David Sterling. This will examine issues around prosperity as well as industrial and investment in a restored executive as well as improving public service.

The examination of the reform of the petition of concern will be headed up by Hugh Widdis who is a departmental solicitor and former legal counsel for the assembly. Former permanent secretary at the culture department, Paul Sweeney will lead the group discussing issues surrounding rights, language and identity.

The SDLP leader said that all political negotiators involved in the talks must listen to the message delivered by voters at last week’s local elections ‘that it’s time for politicians to get back to work.’

He also called on all parties to back his proposal to suspend the petition of concern in order to address issues of equality and rights in the Stormont chamber if it’s restored and reformed.

The petition of concern in effect is a political veto that has been used by the DUP for example to scupper same-sex marriage legislation.

Colum Eastwood said: “People have used the opportunity presented by the local government election to send a very clear message ahead of this week’s talks. The politics of division, deadlock and failure is finished. It’s time for parties to come back together and for politicians to get back to work.

“We have made a bold proposal to suspend the Petition of Concern for the lifetime of this Assembly and break the dead hand veto that has been used to abuse minority communities. Issues of rights and equality could then be addressed on the floor of a reformed Assembly. I have already had positive conversations with other party leaders and look forward to advancing the proposal during the talks.

“These talks must be short, focused and productive. We know the issues and we know the solutions. All parties must be prepared to compromise to restore government and deal with the crisis in our health service and in our schools.”

And, Sinn Féin President Mary Lou McDonald TD said outstanding political issues can be resolved if everyone is prepared to show leadership and respect equality.

"We took part in all-party talks at Stormont in an effort to resolve the outstanding issues and move towards all-party government and an Executive based on equality.

"Sinn Féin is engaged in these talks to do the business. The current stalemate is not acceptable or sustainable.

"We believe that if the outstanding issues can be resolved and if everyone is prepared to show leadership and respect the clear public desire for equality then we can find a way back to power-sharing.

"We need to deliver on a rights-based society.

"People know what the issues are; the work at hand is clear.

"I hope this marks the first step in the journey towards their resolution," she said.

The talks were announced in the wake of the murder of journalist Lyra McKee in Derry three weeks ago.

Last Thursday’s election results saw a strong rise in support of parties not aligned to nationalism or unionism with the Alliance Party and People Before Profit Alliance both claiming two seats apiece on Derry City and Strabane District Council.