Common Travel Area arrangements to be maintained after Brexit 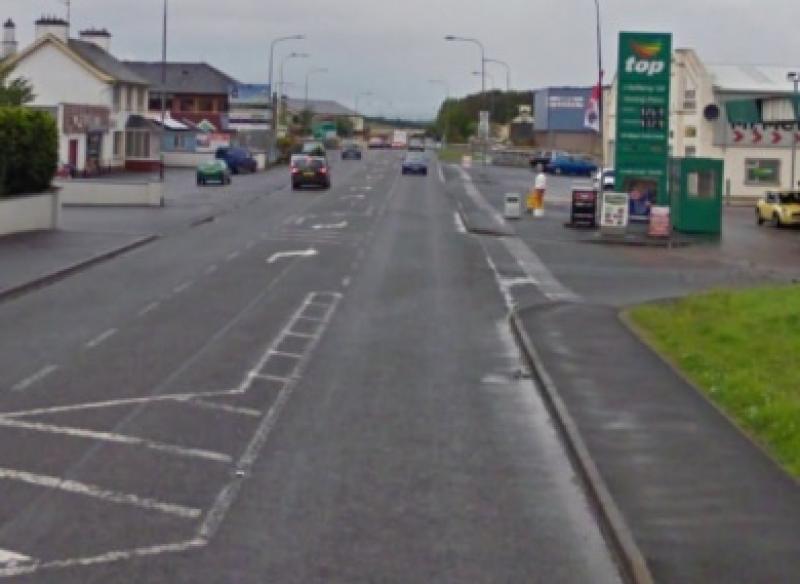 The Irish and British Governments have signed an informal agreement to preserve the Common Travel Area (CTA) after Brexit kicks in.

The Memorandum of Understanding between Dublin and London coppersfastens the arrangements that began in the wake of partition in the 1920s.

The CTA is not contained in a single piece of legislation, but in a series of agreements created by both governments over the decades.

Yesterday’s  agreement at the intergovernmental conference in London is the culmination of two years work by the Dublin and London administrations aimed at the continued use of reciprocal rights and privileges for Irish and British citizens.

The agreement was signed off by Tanaiste Simon Coveney and British Cabinet Office Minister David Liddington as the conference also tackled the ongoing Brexit saga.

Mr Lidington said the common travel area was “a longstanding, cherished set of arrangements that have real significance in people’s day-to-day lives”.

Mr Coveney said: “This demonstrates and confirms the commitment of both governments to maintaining the common travel area in all circumstances.”