NUJ describe Saoradh statement on the media as ‘menacing and arrogant’ 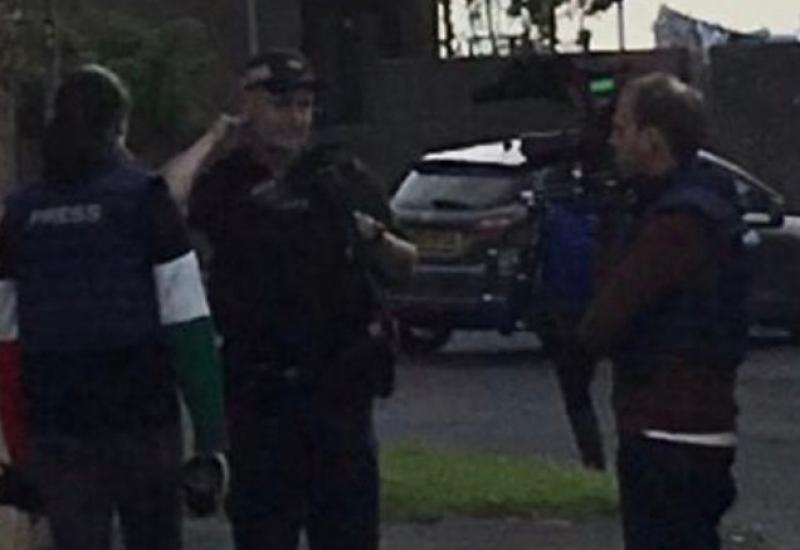