Derry City Cemetery Series: The young Derry man who fell on the bloody shores of Gallipoli in 1915 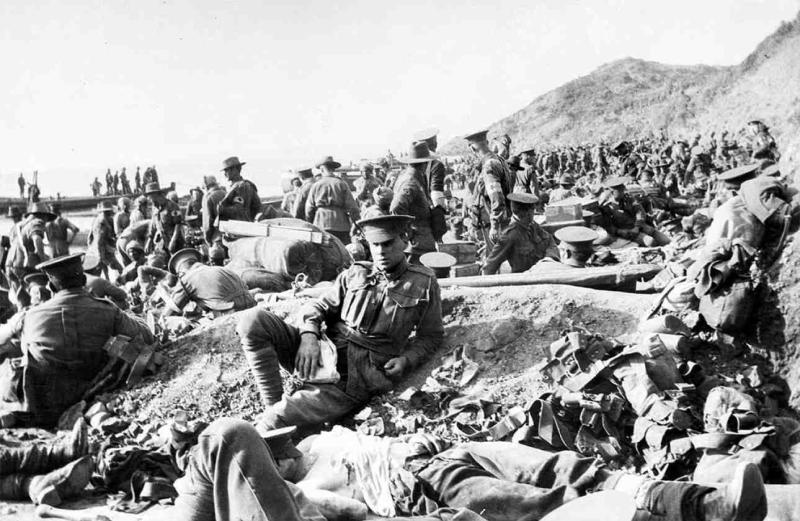