Man sustains serious injuries after being hit by van and assaulted 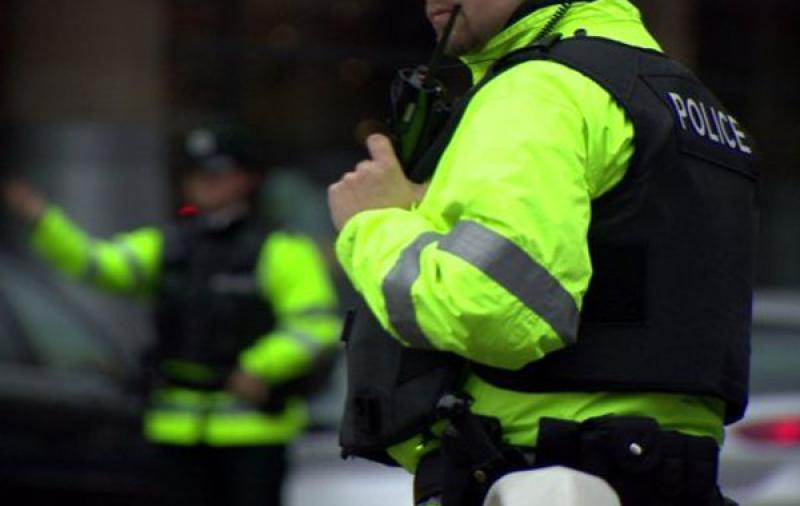 The PSNI in Derry are appealing for witnesses to an incident in Drumleck Gardens area of Derry in the early hours of Saturday morning last. A 32 year old man was taken to hospital with serious injuries after he was assaulted and struck by a van at around 1.40am. The assailant then made off in the van. Detective Inspector Conor McStravick said: “We would like to hear from anyone who was in the area or who may know the current whereabouts of the van, which is believed to be a blue Vauxhall. Detectives can be contacted by calling 101, quoting reference 225 26/05/19.”
ADVERTISEMENT - CONTINUE READING BELOW