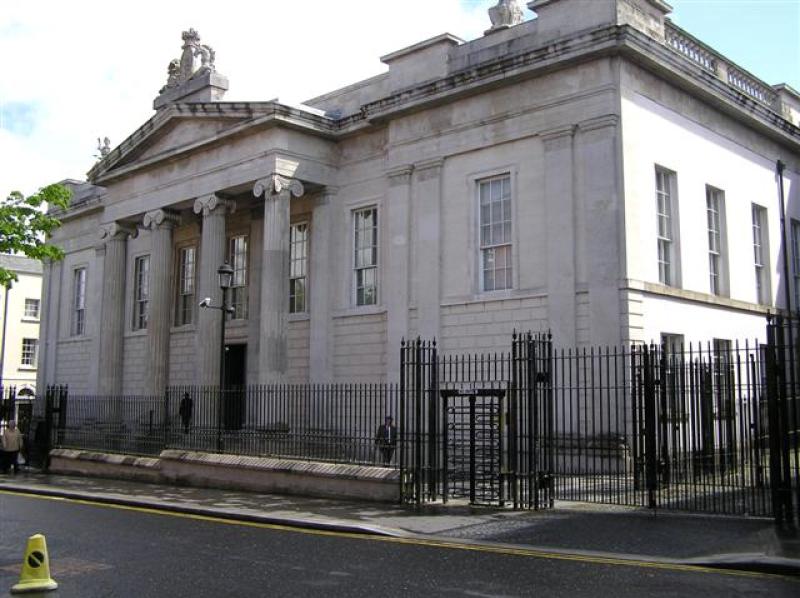 Two men charged in connection with the rioting on the night journalist Lyra McKee was shot have had their cases adjourned at Derry Magistrate's Court so police can check out a possible bail address for one of them.

Paul McIntyre (51) of Ballymagowan Park and Christopher Gillen (38) of Balbane Pass both in Derry were charged with riotous assembly on April 18.

They were both charged with possessing and throwing petrol bombs and the arson of a Ford Transit Tipper Truck.

Gillen was further charged with hijacking the Tipper truck.

At today's sitting McIntyre was due to renew a bail application after an address he had put forward last week was deemed unsuitable.

His solicitor Derwin Harvey said that he had supplied the police with an address in Dungiven but this had been rejected by police as unsuitable.

He said that he had put forward another address but that police needed some time to check it out.

A prosecution solicitor asked for one week to allow this to be carried out.

Defence solicitor Paddy MacDermott for Gillen said his client was 'travelling on the coat tails' of McIntyre and asked for an adjournment until next week as well.

The case was adjourned until June 6 to allow police to check the proposed address and both men will appear again then.