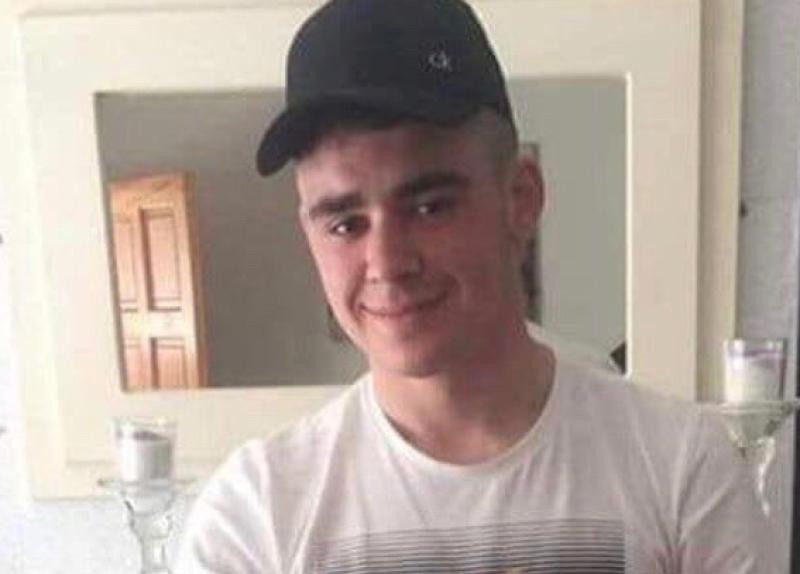 Police have confirmed the identity of a male whose body was found inside a car on fire in Derry at the weekend was that of a missing Derry teenager. Detective Inspector Michael Winters said: “The body of 18 year old Caoimhin Cassidy was located inside a red Mazda 6 which had crashed on the Fairview Road during the early hours of Saturday 1 June. Initially it was believed that the car had caught fire as a result of the collision however the results from the post mortem examination tell us that Caoimhin was not seriously physically injured as a result of a crash, and was in fact most likely still alive when the blaze started. Our enquiries to date have established that the Mazda 6, registration NHZ4594 was stolen from a house in the Oakfield Crescent area earlier that same night. The car is known to have crossed the border into County Donegal a number of times before it was reported on fire at Fairview Road at 4.15am. We are appealing for the public’s help in determining the movements of the vehicle during the early morning hours of Saturday 1 June. We also need to urgently identify any individuals who may have been with Caoimhin on that fateful night. This was an appalling end to a young life and Caoimhin’s family and friends deserve to know how he died. Detectives can be contacted at Strand Road CID on 101 quoting reference number 316 01/06/19.” Alternatively, information can also be provided to the independent charity Crimestoppers on 0800 555 111 which is 100% anonymous and gives people the power to speak up and stop crime.
ADVERTISEMENT - CONTINUE READING BELOW