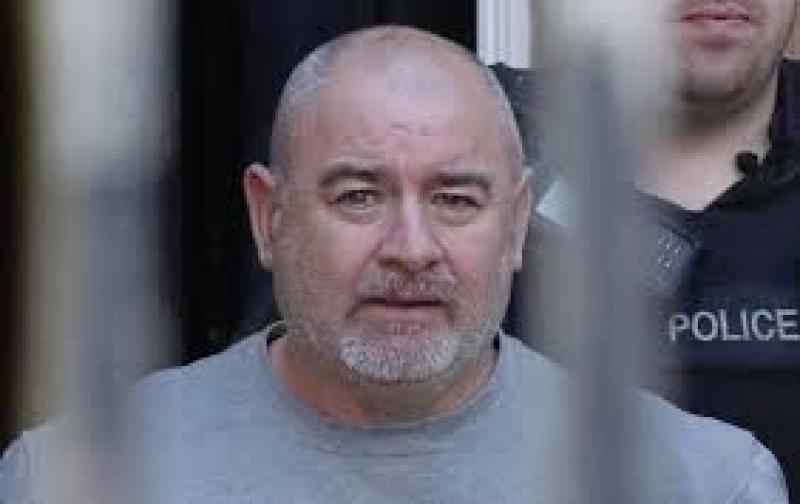 A man charged in connection with the rioting on the night journalist Lyra McKee was shot has been refused bail after Derry Magistrate's Court was told that a 71-year-old pensioner in Dungiven had been approached by a local councillor to provide a bail address despite not knowing the defendant or anything about him.

Paul McIntyre (51) of Ballymagowan Park and Christopher Gillen (38) of Balbane Pass both in Derry were charged with riotous assembly on April 18.

They were both charged with possessing and throwing petrol bombs and the arson of a Ford Transit Tipper Truck.

Gillen was further charged with hijacking the Tipper truck.

At a sitting a renewed bail application was made for McIntyre after a previous one had been adjourned due to the address in Dungiven being deemed unsuitable.

A new address in Dungiven was offered but a police officer said police felt that too was unsuitable.

The officer told the court that police spoke to the occupant of the preferred address who was a 71-year-old in good health living on his own.

The officer said the man seemed to know little about the case or the defendant.

He told police he had been approached by a local Councillor to provide an address and was under the impression it was only for a few weeks or a month.

The officer said the man did not know the defendant or what the case was about.

The court was told the man also said he would not like police calling to do bail checks and the like.

The police officer also said police were concerned at how addresses were being sought.

He said when a previous address in Dungiven had been offered a man with a conviction for firearms and who was under investigation for intimidation of PSNI contractors had been involved.

He said that this man had links to Saoradh and Junior McDaid House.

Defence solicitor Derwin Harvey asked was the pensioner a man of good character and good mental capacity and was told he was.

He asked had this person any links with Saoradh and was told he did not.

Mr Harvey said that as there was 'extremely weak circumstantial evidence in this case' some people could be concerned that someone could be in custody for something they did not do.

District Judge Barney McElholm said he thought it was 'sinister' the involvement of one of the people in securing the first address.

Defence solicitor Paddy MacDermott for Gillen said that his client was in the same position as McIntyre as he had no family or friends outside of Derry and he was waiting to see what happened in McIntyre's case.

Judge McElholm said that the address offered was 'far too close' to the city and refused bail.

Both men will appear again on July 4.