Caoimhin Cassidy: Police say that teenager was not travelling alone in car in which his remains were found 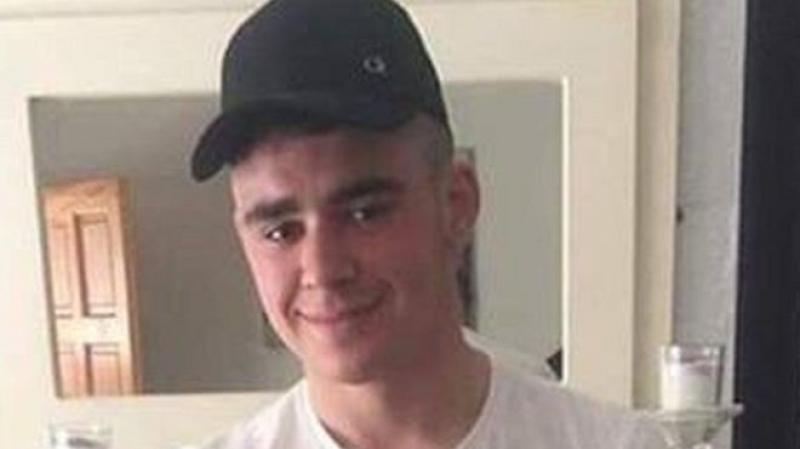 Police in Derry investigating the death of teenager Caoimhin Cassidy have said they believe he was not travelling alone in a stolen car in which his remains were found on Saturday, June 1. The 18-year-old was laid to rest last Friday morning after Requiem Mass at St Mary's Church in Creggan. The PSNI have now issued a number of appeals seeking specific information.

Detective Inspector Michael Winters said: “The body of 18-year-old Caoimhin Cassidy was found inside a red Mazda 6, which had crashed on the Fairview Road during the early hours of Saturday 1 June. “Initially it was believed that the car had caught fire as a result of the collision. However, the results from the post mortem examination tell us that Caoimhin was not seriously injured as a result of a crash, and was most likely still alive when the blaze started. “Our enquiries to date have led us to conclude that Caoimhin was not travelling alone in the vehicle and we are keen to trace the individuals who were with him.  We’ve received a report of two males running away from where the vehicle came to a final halt on Fairview Road, near Knockalla Park, heading in the direction of Ferndale . Did you see these males? Can you help us identify them? “We’ve also been made aware of sightings of a male, possibly injured, walking on the Buncrana Road, past the Skeoge Link Road, towards the border a short time later. “If you can cast your mind back and remember anything about Caoimhin’s movements, or those of the red Mazda 6, on the evening of Friday 31 May, then please get in touch.  Any detail, no matter how small it might seem, could be invaluable. “Contact detectives at Strand Road on 101, quoting reference number 316 of 01/06/19.” Alternatively, information can be provided to the independent charity Crimestoppers on 0800 555 111, which is 100% anonymous and gives people the power to speak up and stop crime.