Book by murdered journalist Lyra McKee to go on pre-sale 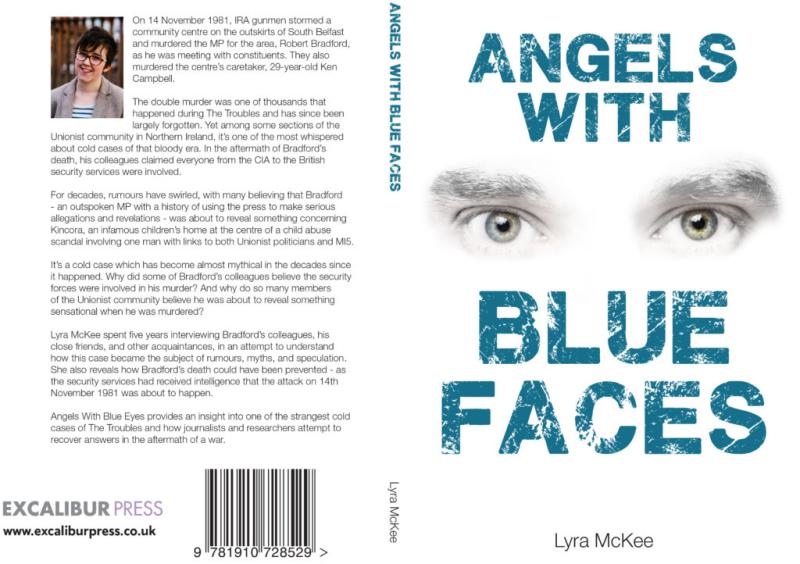 A book written by murdered journalist Lyra McKee will go on pre-sale later this month. Ms McKee was killed by the ‘New IRA’ in Creegan on April 18 during disturbances in the estate. The book entitled ‘Angels With Blue Faces’ is the culmination of a five year examination of the Provisional IRA murder of Belfast unionist MP Robert Bradford in 1981. Mr Bradford’s murder and that of 29-year-old Ken Campbell have long been the subject of speculation that the politician was about to unveil details of abuse at a children’s home. The work includes interviews with colleagues and friends of the murder victim and other sources who claim that Mr Bradford’s murder could have been prevented by the intelligence services. Nichola Corner, Lyra McKee’s sister said: “Lyra put years into this project. It is so sad she never got to hold the final copy in her hand.” The book, published by Excalibur Press, will be available to order at the end of June.
ADVERTISEMENT - CONTINUE READING BELOW