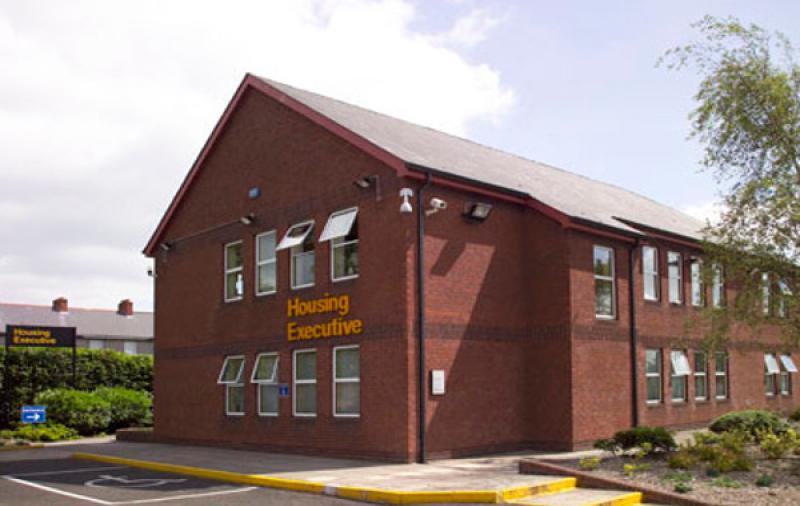 The Housing Executive has indicated that due to “changing customers needs” it will potentially close offices in a shift towards online services. Although it did not confirm specific office closures, other than one in Belfast, a spokesperson for the Northern Ireland Housing Executive (NIHE) did say it would rather spend money on developing online services than "unnecessarily on buildings". A trade union has reacted angrily to the announcement that NIHE offices are earmarked for closure in the north west and southern regions. Paddy Mackel, NIPSA official with responsibility for housing matters described it as “astonishing news” which will “clearly cause significant concern” to residents and the wider community. As recently as April, he claimed, NIPSA was advised that a review of accommodation was not considering closure. However, a presentation given to local NIPSA representatives included information which indicated that local offices in the southern region and also in the north west are due to close. In a statement to the Derry News, a spokesperson for the Housing Executive confirmed that it would be moving out of one its Belfast offices but would not be drawn on the future of its Derry premises. Fewer customers are walking into offices nowadays, the Housing Executive said, as they are instead choosing to access services online or over the telephone which has switched its focus to developing these services. However, Mr Mackel explained that to date there has been “no consultation” with the union on the impact on its members, or the valuable service they provide to the public. "There appears to have been no public consultation, no political engagement, no equality impact assessment or rural impact assessment. “What is even more shocking is the knowledge that with the introduction of Universal Credit and the end of mitigation payments in March 2020, if the Assembly hasn’t been re-established in the coming few months, residents and those in receipt of Housing Benefit payment will be even more vulnerable than they are currently.” He added: “This is likely to result in even greater reliance on local offices to access advice and assistance. “On top of all of this, there is also the issue of many of these offices being Housing Executive properties which would become vacant.” Following a meeting of NIPSA’s Central Panel, it was agreed to raise these concerns with the Director and to engage with the wider community to build united opposition to this news. Paddy Mackel concluded: “If ever there was a wrong time to contemplate reducing access to the community for housing advice and assistance, this is it. NIPSA and its members, in collaboration with others, will do all we can to resist this agenda.” ‘Unnecessary buildings’ The Housing Executive insisted that it is currently looking at how best to deliver its services across Northern Ireland, with a view of better meeting customer needs. The way in which customers access services is rapidly changing and the HE said it has seen a 23% reduction in footfall into its offices in the last four years, and a marked increase in telephone and online contact which is expected to accelerate in the future. “Later this year we will be moving out of our Belfast office in Great Victoria Street to our Headquarters in Adelaide Street with a new customer service office. We are looking to develop our online services for our tenants within the next year and have already extended our phone service operating hours,” a spokesperson said. “We have also changed the way in which we deliver services to our tenants and those who are seeking social housing by increasing the number of frontline officers and having them call directly to customers’ homes rather than them having to visit our offices. “We are of course mindful that our customers are requiring our assistance now more than ever, and that is why we offer services online, on the phone and face to face across Northern Ireland.” She added: “We want to be able to respond to the needs of our customers and provide the services they require, while at the same time ensuring value for money and effective use of our offices. “Currently we have offices in buildings which we either own or which we rent from private or public sector landlords. We would prefer to spend money on services than unnecessarily on buildings. “If we have any proposals to alter services across Northern Ireland or in a local area, we will of course be consulting with the local community, staff, their unions and political representations.”
ADVERTISEMENT - CONTINUE READING BELOW