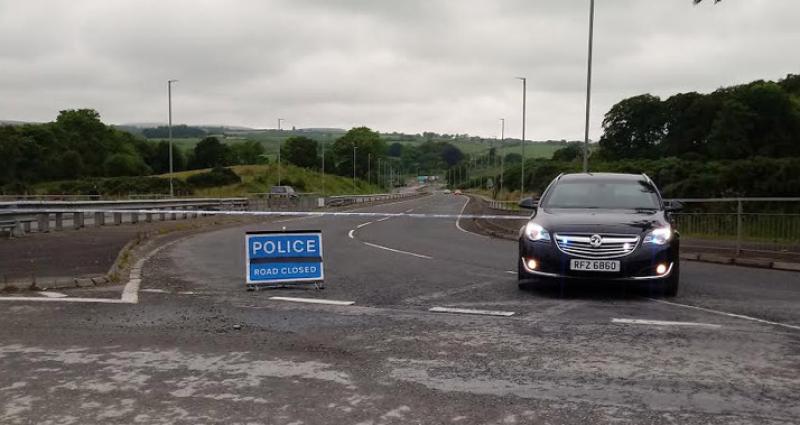 A section of the Skeoge link road in Derry remains sealed off by police following an overnight incident in which one person was seriously injured. Police are appealing for information following a report shortly after 12.35am that a male, who was a back seat passenger in an red/orange-coloured Lexus IS 200 Sport, had sustained serious injuries. No other vehicle was reported to have been involved. Police and the Northern Ireland Ambulance Service attended the scene and the man was taken to hospital where he remains this morning. The carriageway between the Buncrana Road and Upper Galliagh Road (pictured) remains closed. PSNI Inspector McDermott said: "I want to appeal to anyone who was on the Skeoge Road prior to or around the time the collision was reported to us and who saw what happened or captured the incident on their Dash Cam to get in touch by calling us on the non emergency number 101, quoting reference 25 of 24/06/19."
ADVERTISEMENT - CONTINUE READING BELOW