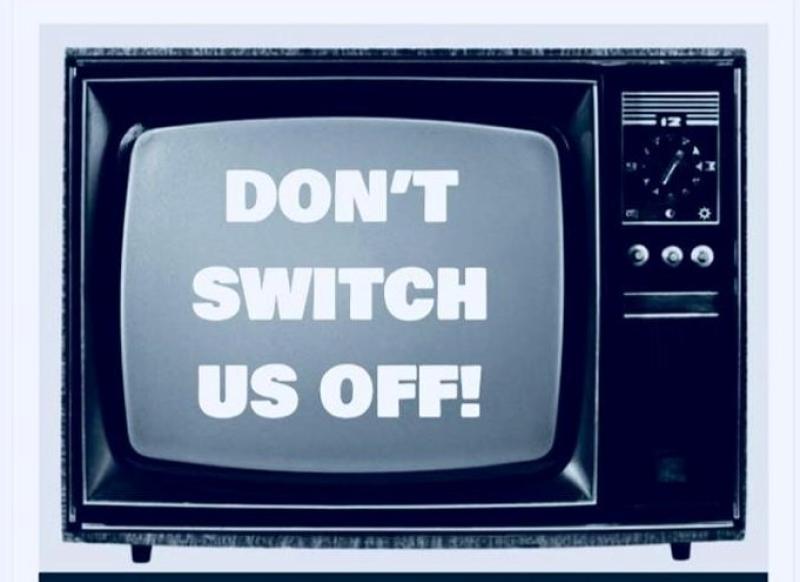 A protest against the scrapping of the 75+ TV Licence for older people and pensioners is due to take place outside the BBC Radio Foyle studio in Derry  tomorrow. Members of the public have been encouraged to come out in solidarity with the elderly who will be affected by protesting outside their local BBC studio on Tuesday 25th June at 11am. Niall McCarroll, Chairman of the Derry Trades Union Council (DTUC) has called on trade unionists across the city to come along and show their support against this "outrageous decision". It comes on the back of the announcement by the BBCs Director General Tony Hall and the people at the very top to scrap the free Licence and replace it by means testing. As older people depend on their TV as a means of comfort and a connection with the outside world it is important that everyone makes their voice heard, the DTUC said. Martin Gallagher from Unison's National Retired Members said: "We need to make this the biggest demonstration against what can only be called a terrible decision by the BBC. "The impact this decision will have, will see a big increase in isolation and loneliness for over 3.4 million older people and will impact on our Health & Social Care system which is already in severe crisis."
ADVERTISEMENT - CONTINUE READING BELOW