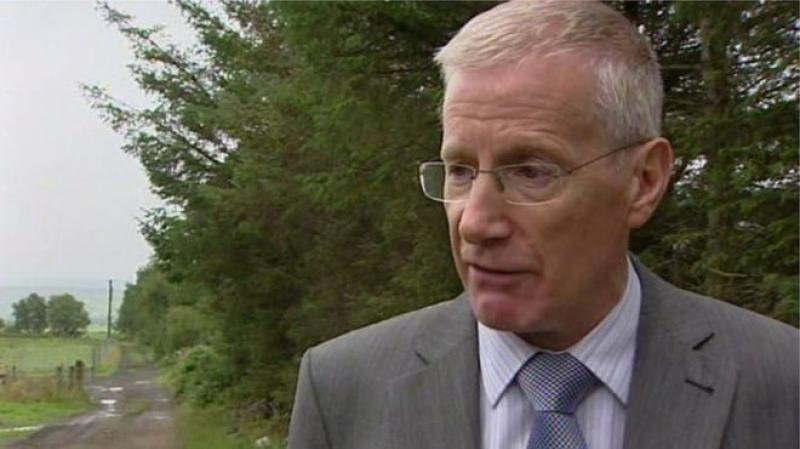 East Derry MP Gregory Campbell has welcomed confirmation from the British government that Winter Fuel Payments will remain a universal benefit for all older people thanks to the DUP’s Confidence and Supply Agreement. Mr Campbell received the assurance following a Parliamentary Question to the Chancellor of the Exchequer on means testing of the benefit. Commenting, the DUP MP said: “The decision by the BBC to remove free TV licences from over-75s has renewed the focus on universal benefits for our older people. “The future of some universal benefits was drawn into question at the last General Election, but thanks to action from the DUP, a commitment to maintain the pensions triple lock and the universal nature of Winter Fuel Payments was secured.” "The Winter Fuel Payment is extremely important for many people to ensure they are able to live more comfortably during the colder months of the year. I asked the Chancellor about recent speculation regarding means testing and there was a definitive answer: “The Confidence and Supply Agreement with the Democratic Unionist Party sets out that there will be no change to the universal nature of the Winter Fuel Payment.” He continued: “This is a clear and specific confirmation relating to just one element of what the DUP has already secured through the Confidence and Supply Agreement. It is also a reminder that this agreement was not designed to deliver for sectional interests, but for everyone in our society and applies both in Northern Ireland and right across the whole of the United Kingdom. “Older people in particular should take heart from this statement. DUP MPs will continue to support such universal benefits and fight on behalf of everyone.”
ADVERTISEMENT - CONTINUE READING BELOW