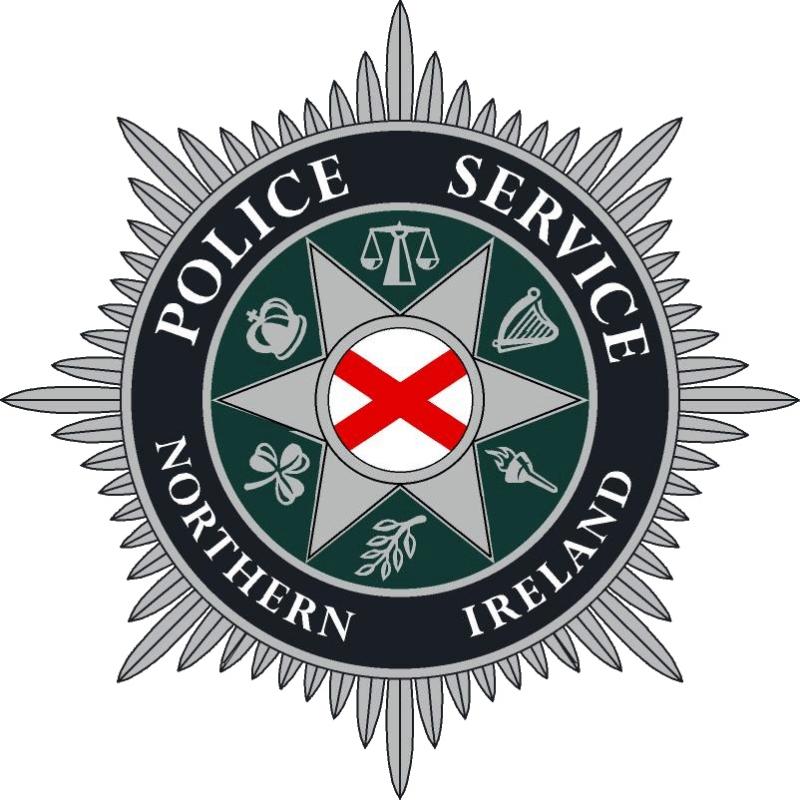 Detectives in Derry are appealing for witnesses following an incident in Lislane Drive in the city during the early hours of this morning (Saturday 29th June). Detective Sergeant Marshall said: "We received a report around 4:10am that a vehicle parked close to a property had been set on fire. Extensive damage was caused to the vehicle while damage was also caused to guttering and fascia boards of the house. "This was a reckless attack and those responsible for this crime showed complete disregard for the two adult occupants of the house and other residents in the area. We are fortunate no-one was injured. "This is being treated this as arson with the intent to endanger life, and I would appeal to anyone who was in the area around this time and saw any suspicious activity, or anyone who has information about this crime to contact detectives at Strand Road on 101 quoting the reference number 425 29/06/19." Alternatively information can be provided to the independent charity Crimestoppers on 0800 555 111, which is 100% anonymous and gives the power to people to speak up and stop crime.
ADVERTISEMENT - CONTINUE READING BELOW