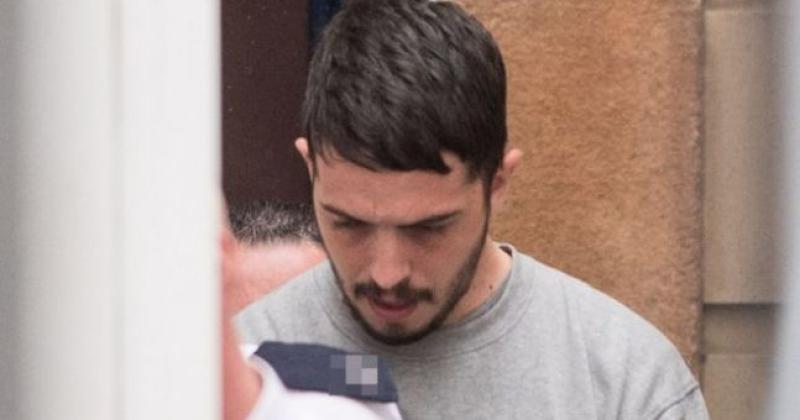 The mother and an uncle of three-year-old Kayden McGuinness, whose body was found in his family home at Colmcille Court in the Bogside area of Derry almost two years ago, have been ordered to attend the city's Crown Court on Friday following postings they've made on a Facebook site about the death of the child. The matter was raised at the Crown Court in Derry today by barrister Ciaran Mallon Q.C., who represents twenty-four years old Liam Whoriskey who has been  charged with murdering the child between September 16 and September 17, 2017. The defendant, a waiter from Glenabbey Gardens in the Skeoge area of the city, also denies failing to protect Kayden and causing unnecessary suffering to him on dates between August 15, 2017 and the day the child's body was found. Mr. Mallon told Judge Philip Babington, who is to be the judge at the murder trial which is scheduled for early September, that his instructing solicitor, Suzanne Moran, had brought to his attention that a Facebook page set up by Kayden's mother and by her brother, has so far attracted 1,552 posts, many of which he said could best be described as vitriolic. The defence barrister said among the postings  on the Facebook page was a letter which had been sent by the Public Prosecution Service to Kayden's mother. "I am concerned and anxious that if 1,552 postings have been made, if shared it could double the number of people who have had access to the material which has been posted. My instructing solicitor Mrs. Moran has contacted Facebook to see if they would take the particular site down but so far without success. "What is particularly concerning is that if one goes through the posts it is quite clear that a number of prosecution witnesses are contributing to the material. I would invite some direction from the court to be given to the investigating officer to tell the witnesses not to add to the posts already published on the site and if Facebook could come to some arrangement to have the site closed. "It would appear some posts have come from people in this city. That itself might be a factor the court would take into account in terms of where the jury panel will be drawn from in this county. When I read some of the posts there are some determinations of fact having been made by members of the public who have accessed this site. They are potentially prejudicial. "I do not want to interfere with the listing of this trial in September, but possibly some direction could be given to the investigating officer regarding a number of family members who are prosecution witnesses who may be encouraging some measure of comment which on reading could prejudice the case. It is essentially a medical issues case which the jury will have to consider. "Quite a number of the comments posted are of concern to me. The page has been created by the mother who is a prosecution witness and by the mother's brother who is also a prosecution witness. It is quite clear the mother has had some significant input because letters sent to her by the prosecution have been posted on the Facebook site. "It might be considered appropriate if the court could find some way of contacting the prosecution witnesses who have set this site up and who should be told to take the site down and cease further activities. "Might I suggest they should be directed to attend this court and obtain some guidance from the court and given a direction", Mr. Mallon said. Judge Babington said if possible the site should be "taken down immediately. It should be possible to have witnesses who have used this site to come before the court. Certain people who are prosecution witnesses could be traced including the mother and brother. "This is a matter of some urgency. I direct these people, the mother and her brother, should attend this court at 10.30 am on Friday for some guidance purposes", he said. CAPTION: Liam Whoriskey who has been charged with the murder of three-year-old Kayden McGuinness in September 2017.
ADVERTISEMENT - CONTINUE READING BELOW