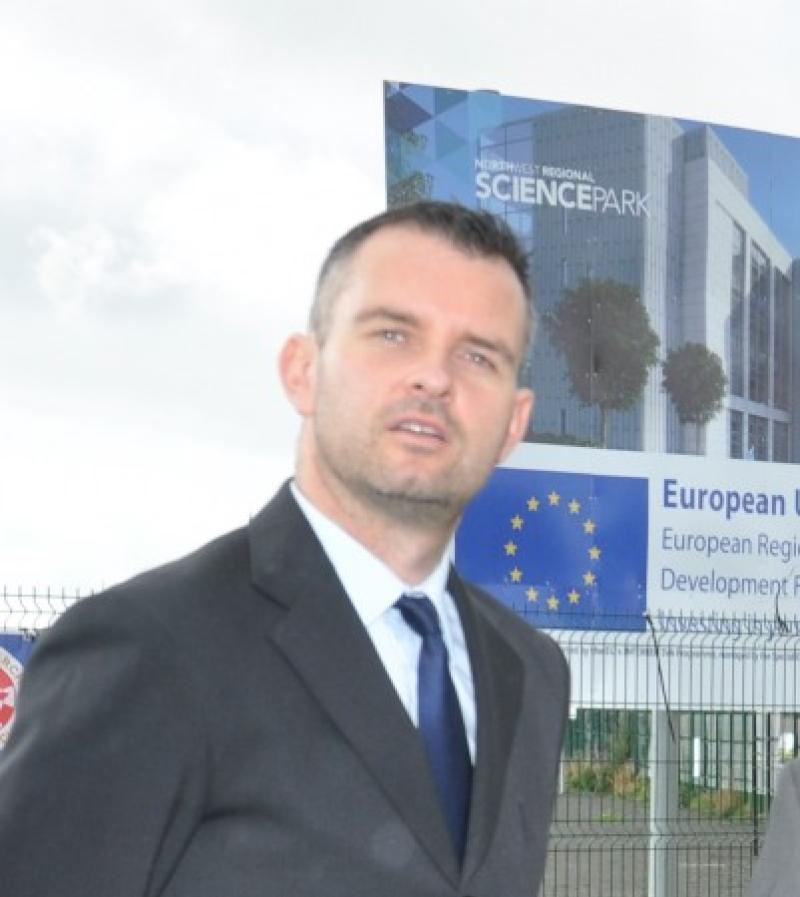 Sinn Féin has confirmed that Derry City and Strabane District Council is to be asked today to take similar steps as Belfast City Council by pursuing legal action to remove offensive flags and banners from Department for Infrastructure property.

Foyleside Councillor Mickey Cooper said: “I will be calling for the suspension of standing orders at today’s Governance meeting to introduce a motion calling for legal action against the Department of Infrastructure to remove offensive flags and banners.

“Loyalist paramilitary flags and banners supporting the British parachute regiment have been erected throughout the city and district in recent weeks and clearly are being used to divide, offend and cause hurt.

“This has brought particular anguish to the families of those killed and injured on Bloody Sunday - given that many of these banners express support for ‘Soldier F’ who is currently facing murder charges.

“Many of these flags and banners are attached to lampposts which are the property of the Department for Infrastructure. So far, they have failed to take any action to remove them.

“As Councillors we have a responsibility to protect the interests of the citizens we represent.

“We cannot allow those that set out to divide and promote hate continue these actions. We should stand together. We shall do our best to make Derry and Strabane an inclusive council area for all.”