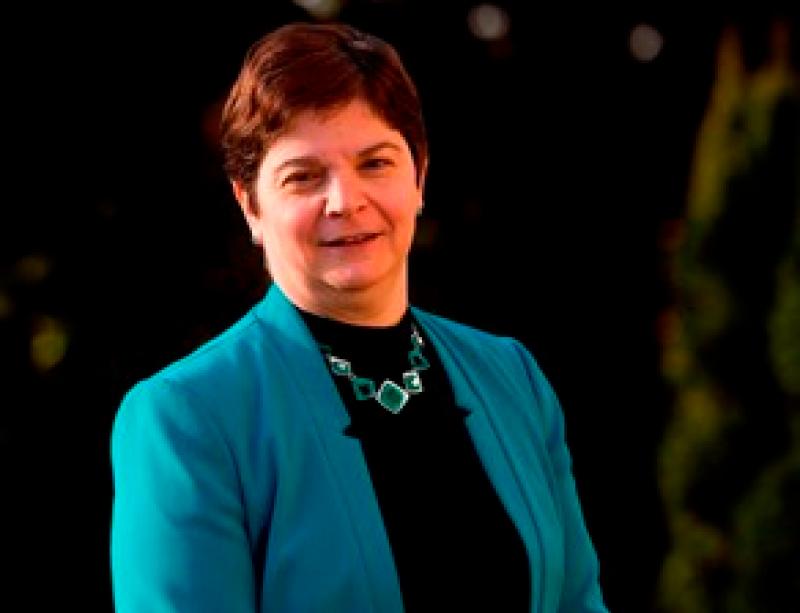 Some of the most vulnerable children in Derry with special educational needs are being failed due to the "funding crisis" facing local schools, according to the NI Commissioner for Children and Young People. Commissioner, Koulla Yiasouma, believes that every child and young person in Northern Ireland has the right to an education that fully develops their talents, skills and abilities. However, through her legal casework and regular engagements with parents and schools, it has become clear that children with Special Educational Needs (SEN) attending mainstream schools are experiencing difficulties in accessing appropriate support. Ms Yiasouma expanded: “Failure to provide these measures is unacceptable and can result in children being negatively impacted, not only in their educational performance and outcomes, but their emotional wellbeing and self-esteem. “It is widely accepted that our education system in Northern Ireland is currently entrenched in a funding crisis but this cannot be used as an excuse to withhold support to some of our most vulnerable children. "Therefore my office is conducting a review so that we can, as a society, better understand the issues in a complex system and present an independent rights-based assessment of where improvements can be made." NICCY’s children’s rights-based review of SEN provision in mainstream schools is ongoing and its parent's survey has now closed. Those results are being analysed along with Stranmillis University College, Belfast who are completing the survey on its behalf. The review will examine the extent of SEN in mainstream schools, whether needs are being met and children’s and young people’s, as well as their parents’, carers’ and school’s experiences of accessing services for SEN. It will also look at types of SEN services and supports young people have accessed or attempted to access and the impact this has had. “The level of concern within Northern Ireland was reflected in the large response we received to our survey and in the evidence gathered in a series of robust focus groups with parents, carers and practitioners," Ms Yiasouma explained. "We hope to publish our Report in early-2020 and will continue to engage with the relevant statutory agencies. We must ensure that every child gets the support that he/she needs in order to access an education that fulfils their potential.” Difficulties Sinn Féin education spokesperson Karen Mullan has said a Children’s Commissioner review into special educational needs is an opportunity to shape provision to meet the needs of children The Foyle MLA was speaking after meeting the commissioner to discuss the review. She commented: “Yesterday Caoimhe Archibald and I led a Sinn Féin delegation to meet with the Children's Commissioner. It was a useful meeting where we discussed the difficulties faced by children with special educational needs and the work we have been doing on the issue. "As elected representatives we have an important role in helping improve pathways and journeys for children by ensuring they are given the additional support they need as early on in life as possible.” She continued: “The current system needs to be improved with a focus on better communication and the need for the Education Authority to work positively with parents and children. “The Commissioner's upcoming review into special educational needs provision in mainstream education will be an important contribution to the debate on improving these supports and Sinn Féin look forward to considering the findings and recommendations from that review once published." Budget Meanwhile, the department of education told the Derry News that the provision of support to children and young people with Special Educational Needs, with or without a Statement of SEN, in mainstream schools is based on their assessed individual needs and met by their school working with the Education Authority (EA) and in consultation with parents. A spokesperson added: “The department fully acknowledges the financial challenges facing both schools and the EA and continues to make the case each year for additional funding, based on an analysis of the financial pressures facing the sector. "Overall budget allocations to departments are political decisions and the department can only operate within the overall allocation made. “DE will consider the NI Commissioner for Children and Young People’s findings in due course.”
ADVERTISEMENT - CONTINUE READING BELOW