Sammy Devenny: The report of Kenneth Drury and the Police Ombudsman for Northern Ireland 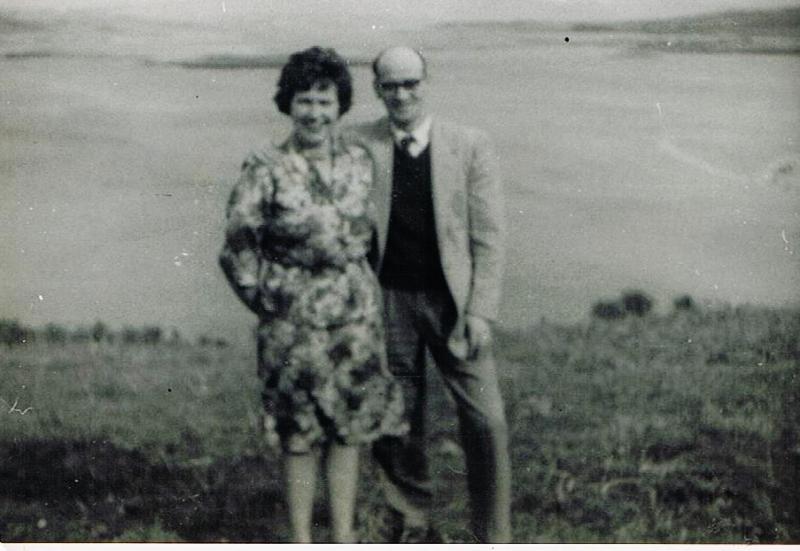 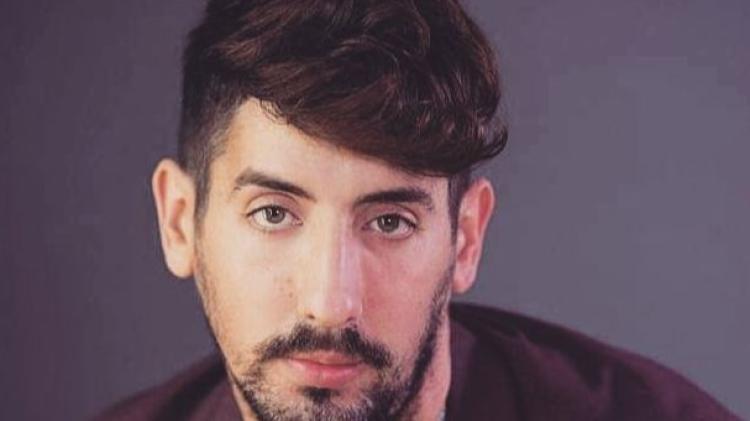