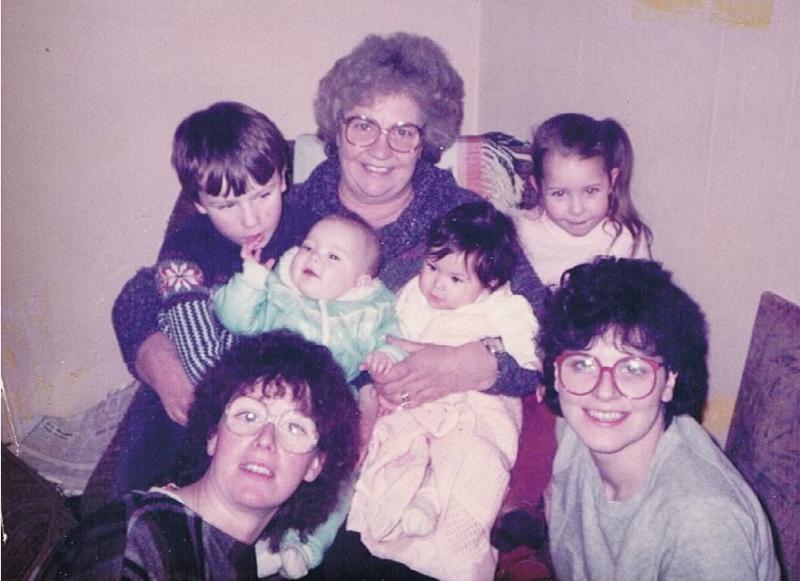 In February 2014, it emerged that files on the Devenny case would remain locked until 2022. It was in December 2012 that the Metropolitan Police decided not to release two files to the National Archives but to keep them close for at least another ten years. Human rights group the Pat Finucane Centre then issued a Freedom of Information request seeking access to the two files on behalf of the Devenny family. This was subsequently refused with an official on behalf of the Metropolitan Police saying: “After weighing up the competing interests, I have determined that the disclosure of the above information would not be in the public interest.” The Met then confirmed that the closed files are not due for review until 2022, at which point they will again be assessed before any decision is taken about opening them. It’s was a move that angered the Devenny family. Christine Robson, Sammy’s daughter, said: “We have had some closure with the Ombudsman Report in 2001 - however, the officers involved have never been charged and were protected by others. There is information in those files that we have a right to see.” Mr. Devenny’s son, Jim, added: “Families like ours and thousands of others have a right to know what happened and we shouldn’t be depending on the whim of the Met, PSNI, Ministry of Defence or other official bodies to release documents. There is still a wall of silence.” Sara Duddy, from the Pat Finucane Centre, said at the time: “We can only assume these files contain information damaging to the RUC, possibly the details of the RUC officers involved in the brutal attack on Sammy Devenny and others within the Devenny household in April 1969.” CAPTION: Mrs Phyllis Devenny pictured with some of her daughter's and grandchildren. Phyllis passed away in 1992.
ADVERTISEMENT - CONTINUE READING BELOW