Operation Motorman: Findings of Seamus Bradley Inquest to be made public next month 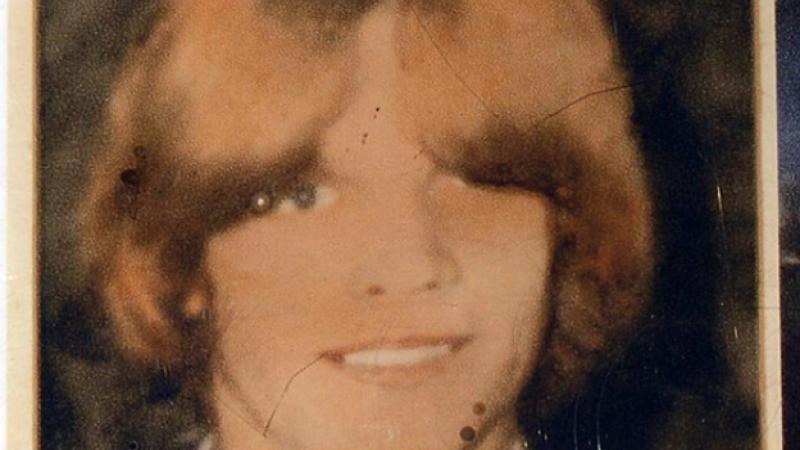 The Inquest findings into one of the most controversial killings of the Troubles in Derry will be made public next month, the Derry News can reveal. Seamus Bradley was shot dead in highly disputed circumstances by the British Army during Operation Motorman in the early hours of July 31, 1972. The Coroners Service for Northern Ireland has now confirmed that the findings of the Inquest will be announced by Judge Patrick Kinney on August 15 at Laganside Court in Belfast. The Inquest hearings took place over a twelve-day period last year. The British Army have claimed for the last 47 years, that Mr Bradley a 19-year-old IRA member, was armed when they opened fire on him close to the Bishop’s Field area of Creggan. This claim has consistently denied by the Bradley family over the decades. Danny Bradley, brother of the deceased man told the Derry News: “At the end of the day this is good news. It has taken 47 years and caused a lot of hurt for so long. “I am hoping that the findings will come out the way that we want it and we will be travelling together as family to Belfast next month to hear the outcome. “It destroyed our family, but I had to get the answer about what happened and I am certainly looking forward to that. After 47 years I will be glad to put it to bed because it has been a struggle. Seamus Quigley, solicitor for the family told the Derry News: “We share the relief of the Bradley family that after 47 years the findings of the case are now finally in sight.” In April this year the Public Prosecution Service (PPS) announced that it would proceed with charging a former British soldier with the murder of a teenage boy also killed on the morning of Operation Motorman. 15-year-old Daniel Hegarty was shot in the head on the morning of July 31, 1972. His cousin Christopher Hegarty was also struck in the head by a round fired by the same soldier but survived the shooting. Soldier B, the man responsible for both incidents will also face a charge of wounding with intent in relation to Christopher Hegarty. The decision to prosecute the soldier represented the reversal of a decision taken in 2016 not to prefer charges against the former British serviceman. That decision was however overturned after a Divisional Court ruling last year. Previous decisions not to prosecute in the Hegarty case were taken in 1973 after the original Inquest and again in 2008 following a review of the case by the former Historical Enquiries Team. Announcing the decision in relation to the Hegarty case, Director of the PPS Stephen Herron said: “I have given careful consideration to all of the available evidence. This has included material obtained in the course of the initial investigation; by a later investigation carried out by the Historical Enquiries Team; material generated by Inquest proceedings and a number of forensic reports-the most recent of which was provided after the Court ruling in 2018. “I have concluded that the evidence which can be presented at court is sufficient to provide a reasonable prospect of conviction and the Evidential Test for Prosecution is met.” Nine people also died in Claudy on July 31, 1972 as three car bombs tore through the heart of the County Derry village. CAPTION: 19-year-old Seamus Bradley who was killed by the British Army on July 31, 1972.
ADVERTISEMENT - CONTINUE READING BELOW