Police appeal for information after buglary at Maiden City Butchers 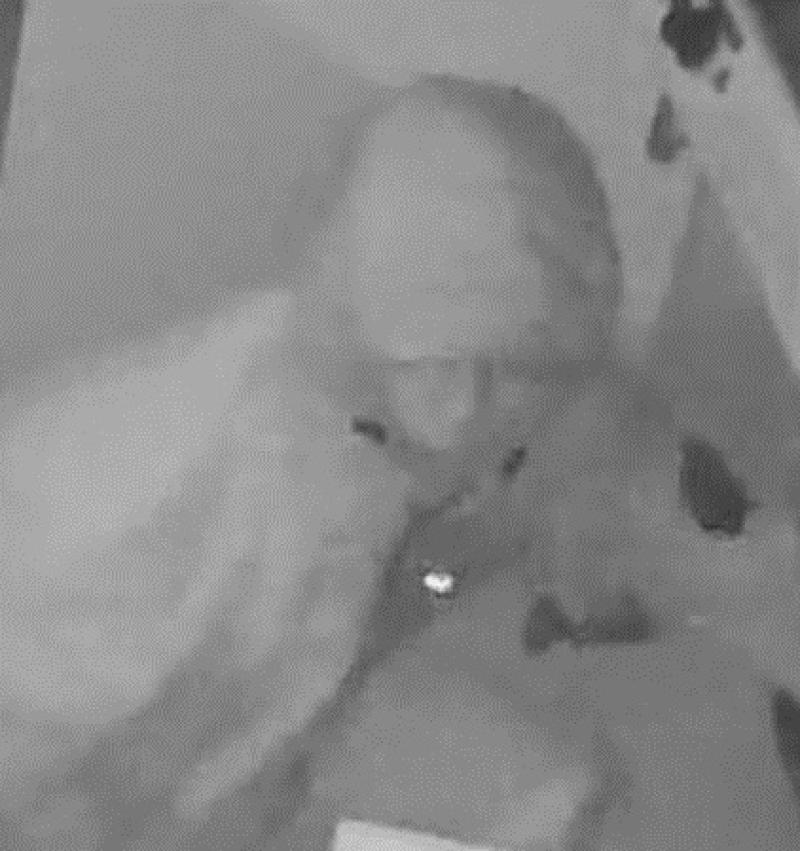 The PSNI in Derry have launched an appeal for information following a burglary at a well-known business in the city centre. Police say that the break-in at Maiden City Butchers at Waterloo Place took place at some point between 6pm on Tuesday, July 9 and 5.40am on the morning of Wednesday, July 10. Sergeant Parker said: “Entry was gained through the rear of the premises and a sum of money was taken. “I would ask anyone who may have been in the area at the time, who may have seen anyone acting suspiciously to please contact police in Strand Road on 101, quoting reference number 288 10/7/19. Alternatively, information can also be provided to the independent charity Crimestoppers on 0800 555 111 which is 100% anonymous and gives people the power to speak up and stop crime.” Meanwhile the owners of the shop posted some CCTV images of the perpetrator on their Facebook page and said that the clothes are darker than the published images suggest and that the burglar was wearing a red hat. CAPTION: A CCTV image of the burglar inside Maiden City Butchers at Waterloo Place in Derry.
ADVERTISEMENT - CONTINUE READING BELOW