John Dunne: An appreciation of the life of one of nature’s gentlemen 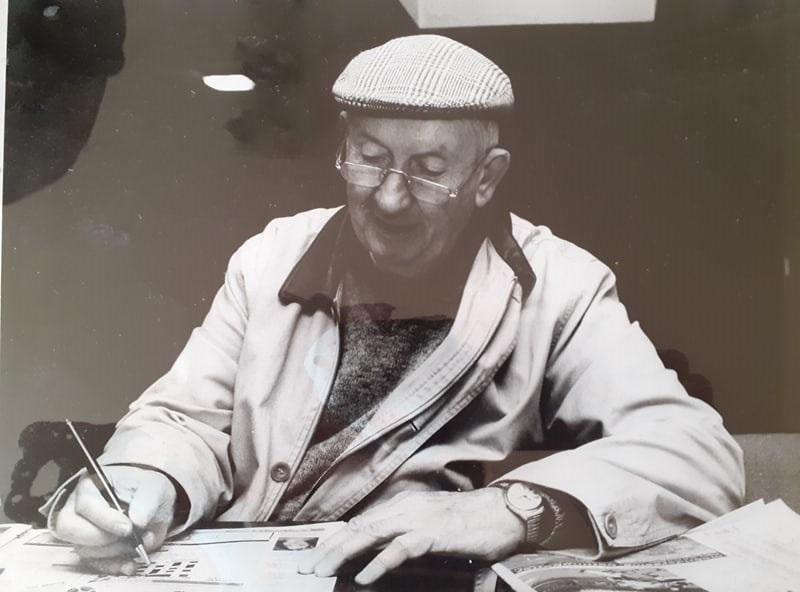