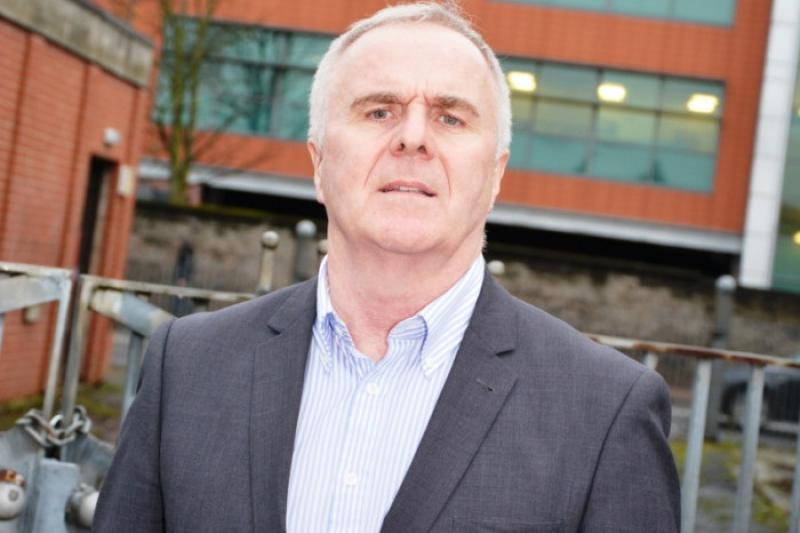 Sinn Féin Justice spokesperson Raymond McCartney has branded comments by Tory leadership contender Boris Johnson as highly offensive to victims of the conflict killed by British state forces or as a result of collusion between the British state and unionist death squads. The Foyle MLA was speaking after Boris Johnson backed a campaign by The Sun newspaper calling for an end to ‘vexatious historical investigations’ against former British soldiers. Raymond McCartney said: “This campaign is an attempt at putting British state forces who killed Irish citizens above the law. “British state forces have enjoyed virtual impunity for their illegal actions in Ireland, including murder, over many decades. “Boris Johnson is backing a campaign which is about giving these soldiers immunity from prosecution. “It is appalling that families have been forced to wait over 40 years for any semblance of truth and justice as a direct result of the British state’s cover-up of murder and collusion during the conflict. “Boris Johnson needs to realise there are legal and international obligations which any new administration will have to respect. “That means there can be no hierarchy of victims. “There can be no unilateral amnesty for British state forces. “Calls for this are an attempt to continue the cover-up of the activities of British state in Ireland during the conflict. “His comments are a reckless and a highly offensive attack on the rights of victims of the conflict in their search for truth and justice and flies in the face of the views expressed in a public consultation on dealing with the legacy of the past. “What victims want is the implementation of the Stormont House Agreement by setting up the agreed legacy mechanisms.” CAPTION: Sinn Fein Justice Spokesperson, Raymond McCartney MLA.
ADVERTISEMENT - CONTINUE READING BELOW