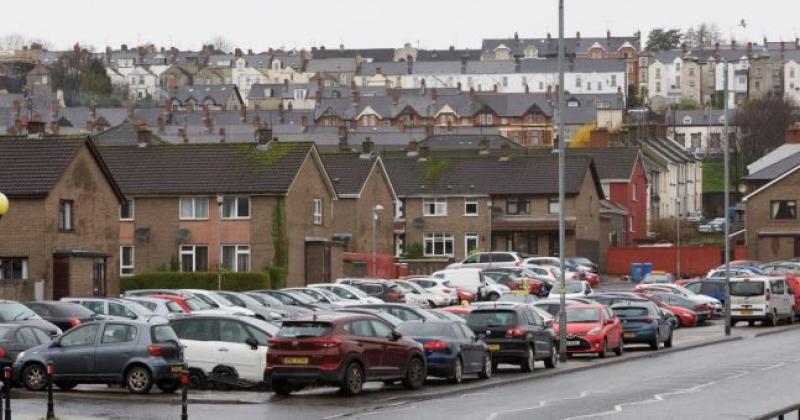 The long-awaited Bogside parking scheme has been delayed for at least another year, the Derry News has learned. Last week the paper reported frustration given the Department for Infrastructure’s (DfI) insistence that no additional schemes will be progressed until a final decision has been made regarding the Rossville Street area Residents’ Parking Scheme. A Departmental spokesperson said: “Depending on the outcome of consultation with the residents, a pilot residents parking scheme in the Rossville area could be in place by mid 2020. If successful, it is intended that the parking scheme will remain in place. “The Department will monitor and review the outcome of the pilot scheme at Rossville before embarking on any further residents parking schemes within the city. “Further schemes will be prioritised and focus on areas where on-street parking poses the greatest difficulty to local residents. “ In response, SDLP MLA Mark H. Durkan questioned “what impediment exists that is stopping the department at least commencing the process in other areas?” He added: "It's ridiculous doing nothing while the situation in lower Rosemount around the university area and around Bishop Street just gets worse. "Meanwhile. they need to take on board the concerns raised by residents about the Bogside scheme and design a solution that addresses them, rather than just take their ball and go home." The parking scheme issue stretches back a decade, with various public consultations having taken place in that time. At one stage, it was expected to be introduced in 2012 but had to be pushed back until 2013. In 2014 then Roads Minister Danny Kennedy gave assurances that, “in the absence of significant objections”, the scheme would be in place no later than Spring 2015. However, this week, after a consultation ended last April and a further information session was held in November, a spokesperson for the Department explained that the proposed Rossville Street Residents’ parking scheme received a large number of objections from the residents. Of the 226 responses received, there were 212 objections to the scheme. It would be the first such scheme for the City and involves over 600 residential properties mainly in the Rossville Street, Fahan Street, Little Diamond, Creggan Street and Chamberlain Street areas.
ADVERTISEMENT - CONTINUE READING BELOW