A local county Derry community unite to run for Fionntán 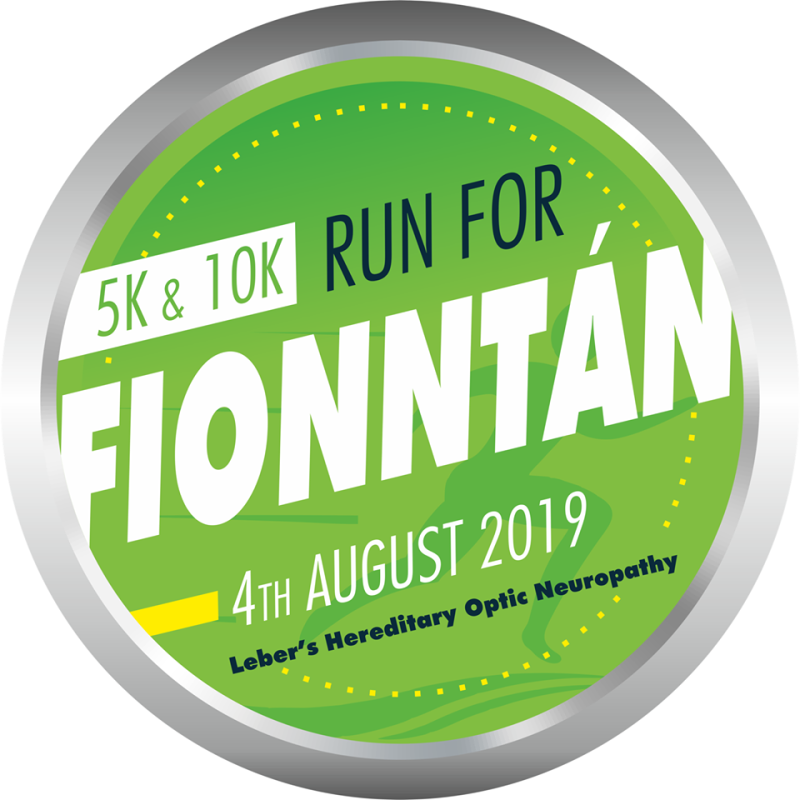 All roads lead to Ballymaguigan next month as the local community bid to help the plight of a teenager, who has recently lost his sight. Fionntán McPeake, aged 15, was diagnosed with Leber’s Hereditary Optic Neuropathy, a rare eye condition, in February. Friends, neighbours and the surrounding community have demonstrated their support by organising a run for Sunday, August 4 th to raise money to for specialised equipment. Fionntán, who helped Ballymaguigan’s U14 football team to championship glory two seasons ago, was diagnosed with the condition and with no cure, he has been registered blind. Four time Paralympic gold medallist Michael McKillop has pledged his support and will make a guest appearance at the run. “I became involved after I met Fionntán and his mother (Lorraine) at an Athletics NI Paralympic try-out day at the Mary Peters Track,” McKillop told the County Derry Post. “A few weeks later I was informed that his local community where putting on a race to help raise money and would I like to come along and start the race.” McKillop won gold in the 800m at the Beijing.  He retained it at London in 2012, where won the 1,500m event and he currently holds world records for both distances. Friends and neighbours have rallied around the McPeake family since the debilitating diagnosis and some have now organised a special ‘Run for Fionntán’ to raise funds to help cover the cost of specialist equipment. “I look forward to the event and I hope lots of money can be raised,” added McKillop The event, which starts off from St Trea’s Hall in Ballymaguigan will take in roads in the locality. It includes 10k and 5k road races, as well as a fun ‘run or ‘crawl’. The organisers hope this to be a fun filled day with a run to suit everyone “The 5k/10k race is chipped and timed with various cash and spot prizes along the way,” outlined a spokesperson. “The fun run walk or crawl will suit all abilities.  After run there will be ice baths, shower facilities and refreshments provided in the hall.” The 5k run begins at 12noon, with the 10k runners heading off at 12.15 followed by the fun run at 12.30. Further information is available on Facebook (‘Run for Fionntán’).  Online registration for the event is available at https://register.primoevents.com/ps/event/RunforFionntan2019
ADVERTISEMENT - CONTINUE READING BELOW