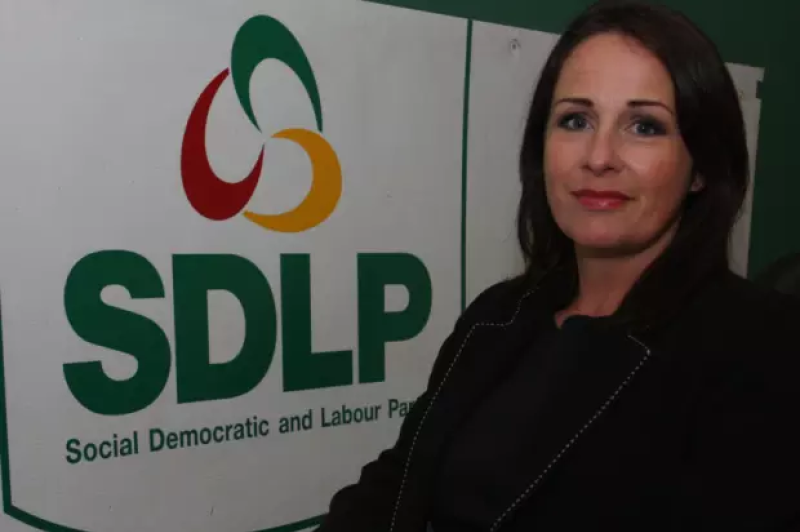 Derry SDLP Councillor Shauna Cusack has voiced her disgust at those behind a series of indiscriminate crank calls to many elected representatives on the local authority last night and in the early hours of this morning. She said: "I received a call from an unknown number early this morning and worried it was from the emergency services, or someone in distress, "I answered. Confused by what they were saying and who they were claiming to be, I realised it was a prank. "I have since discovered that other councillors received the same call at varying anti social hours. "While I was probably least affected, I would ask the culprits to consider the impact of this ‘joke’ on the other people they woke from their sleep. Some of my colleagues have young families and babies, some with special needs who were woken with them. "Partners that work, one a nurse, who do not deserve this. Other colleagues, including tow funeral directors, have various caring responsibilities and duties which they need to be fit for. "It may seem a trivial matter but being an elected rep does not mean that you are fair game for any kind of abuse. "It may be funny to the culprits but these actions have a wider impact on others not just the person at the other end of the phone. "I would ask that whoever is responsible consider their actions and the families they have upset." Councillor Cusack (pictured) concluded: "We want to be there and available for people in need, this type of prank will make answering unrecognised numbers something to be approached with greater caution."
ADVERTISEMENT - CONTINUE READING BELOW