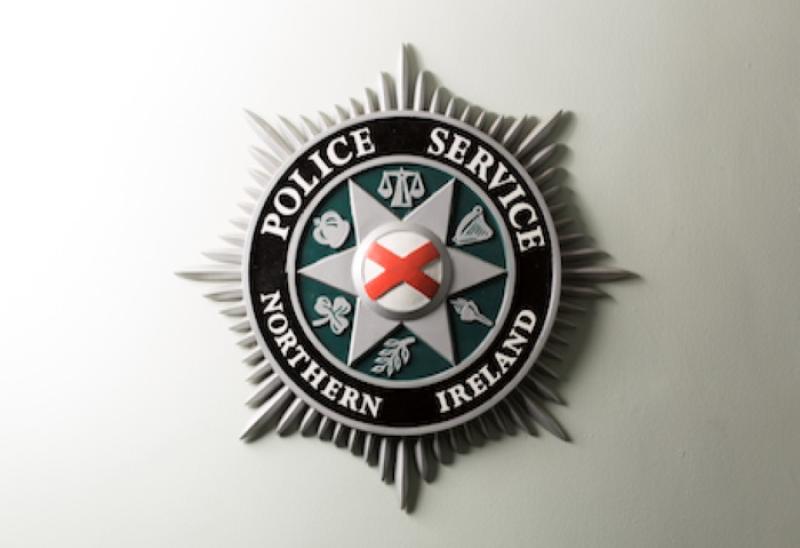 A 42-year-old man arrested in Derry on Monday (July 22) in connection with the attempted of murder of police officers has been released. The man was arrested in relation to an incident on the city walls on July 11, 2018 and was taken to Musgrave Road PSNI station for questioning. In a statement the PSNI said the man has been released unconditionally in relation to suspicion of attempted murder but that a report will be forwarded to the Public Prosecution Service in relation to a number of fireworks offences.
ADVERTISEMENT - CONTINUE READING BELOW