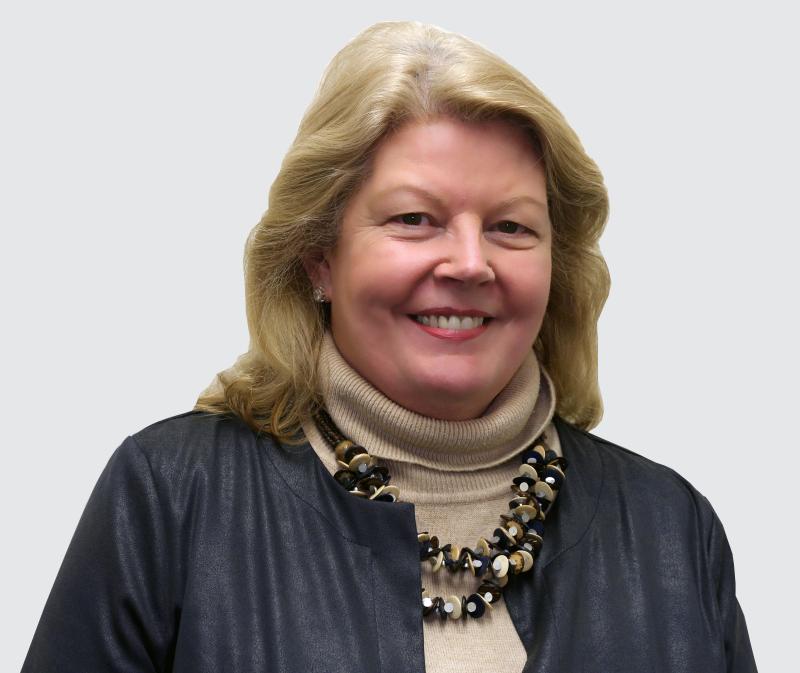 There has been a call for Translink to provide a larger bus on its Creggan route.

Speaking to Derry Now, Derry City and Strabane District Councillor, Patricia Logue (Sinn Féin) said she had written to Translink following complaints that on occasion the bus is at full capacity.

Councillor Logue said: “I travelled on the Creggan bus twice this week from Foyle Street, on both occasions the bus was packed and only for the driver requesting people to sit further up the back of the bus there would have been no room for a woman with a pram and two young children.

“On the first occasion there was absolutely no room for anybody using the service after leaving Foyle Street.

“This route which was amalgamated some years ago serves a large section of the population. And with the rising costs of living, more and more people will be returning to public transport.

“Also with local schools returning after summer holidays the increase in usage is inevitable. I have now written to Translink to request that a larger bus be used on the Creggan route. I hope the company will look at the situation as quickly as possible."