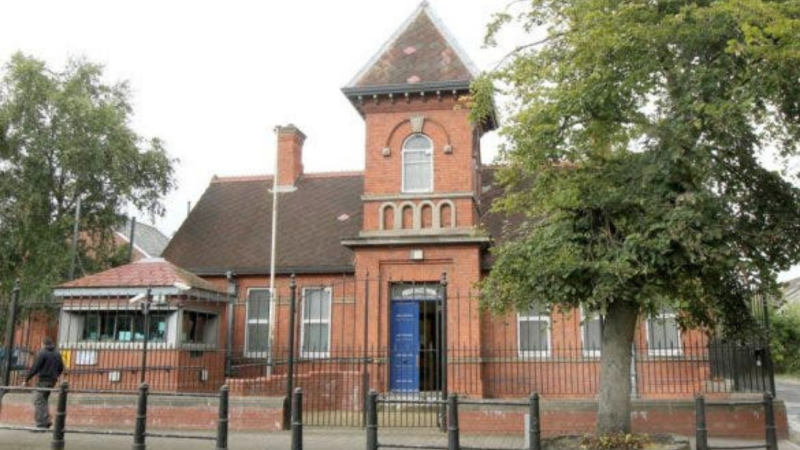 An assault case has taken more than 21 years to come before court as it 'fell through the net' a police officer told Limavady Magistrates Court today.

Appearing, via videolink, before this morning's sitting was David Kelly (36), of Clanna Rury, Claudy, who was charged with assaulting a man more than two decades ago.

The then 15 year-old was charged with committing the offence at Sea Road in Castlerock on July 3, 2001.

However, the case had never been dealt with by the courts.

Noting the date on the case papers, District Judge Peter King said: “This is probably the oldest case I am going to deal with for some time.”

Addressing the defendant, Judge King asked: “Where have you been for the last 20 years?”

“I've just been working and keeping myself out of badness,” replied Kelly, to which Judge King responded: “Have you been working in Timbuktu, or local?”

A police officer clarified the reason for the case taking so long to come before the court saying that the defendant had moved address and when a new system was introduced 'it fell through the net'.

Judge King asked Kelly, who was self-represented, if he could remember the incident however he said his recollection was vague.

Judge King told Kelly he was prepared to give him a conditional discharge for six months stating that 'you haven't been involved in anything like this before'.

Judge King added: “Hopefully there's nothing else from your past chasing you up.”