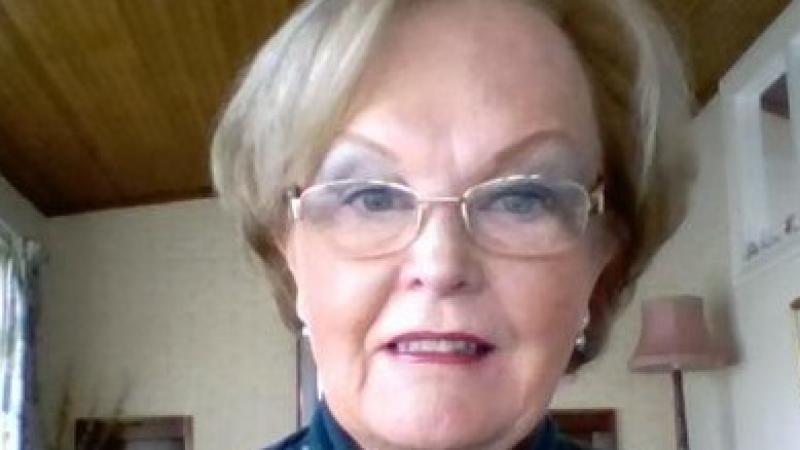 There was widespread sadness throughout the city and Inishowen on Wednesday morning as people learned of the passing of internationally renowned singer, Maureen Hegarty.

Speaking to Derry Now, the Registrar of Feis Dhoire Cholmcille Ursula Clifford said: “On behalf of the feis committee I want to express my deepest sympathies to Maureen’s family and friends on her passing. It comes very soon after the sad death of her sister Sadie just a couple of weeks ago. 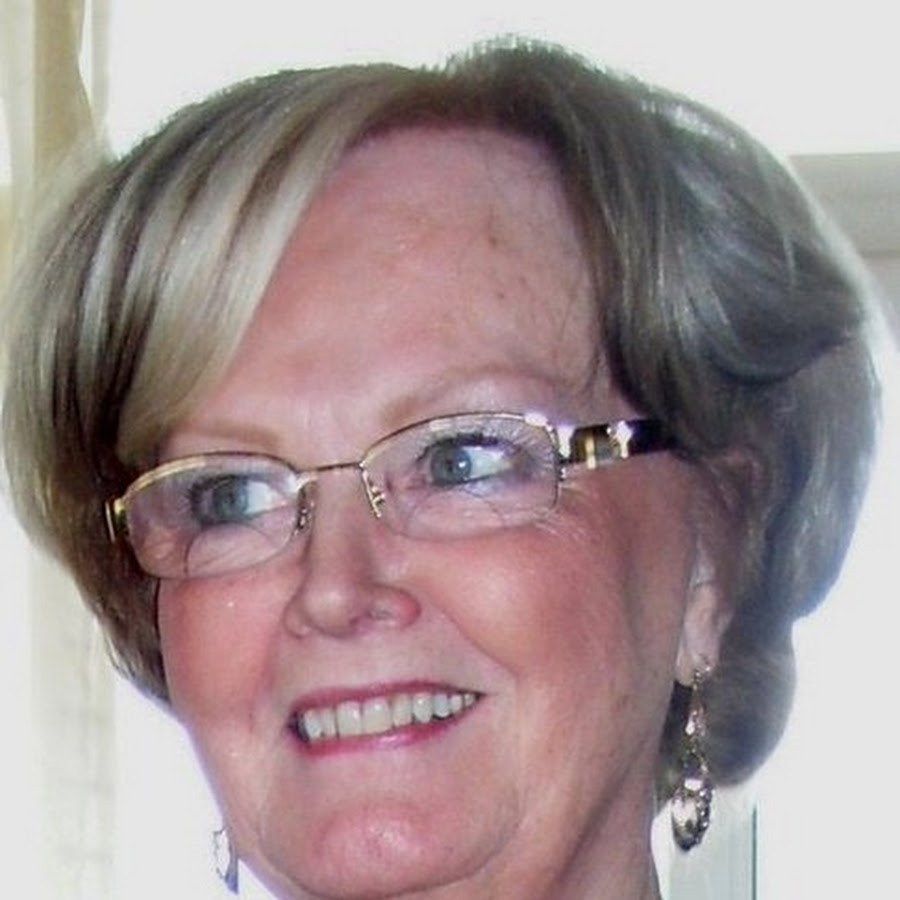 “Maureen was a competitor at Derry Feis since she was a little girl as an Irish dancer and a singer, but of course will always be remembered for her magnificent voice. Maureen was also a member of the Little Gaelic Singers group that toured the USA under the direction of James McCafferty.

“Maureen competed in what is regarded by many as a golden era of the Feis with many of her other highly talented contemporaries such as Cissie Parlour, Pat Henderson and many more besides. They were in an era where they were accompanied by the founder of the Feis, Mrs Edward Henry (Rose) O’Doherty.

“Her magical rendition of ‘The Meeting of the Waters’ is still and will continue to be remembered. She came from a very musical family. Her late sisters Sadie and Grace were also lovely singers as was her brother the late Mickey McGuinness,” said Ursula Clifford.