Calls for MLA wages to be cut 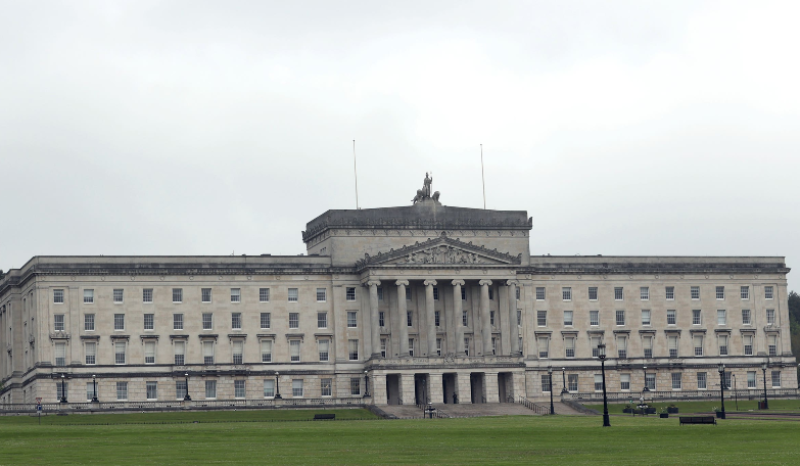 Calls for MLA wages to be cut

Now is the time for the British Secretary of State to cut MLA wages, according to Derry City and Strabane District councillor, Emmet Doyle (Aontú).

He added: "We all know the DUP are holding up the formation of an Executive and the functioning of an Assembly, but the reality is that all 90 MLAs are being paid for a job they are only partially able to do.

"No other job would countenance such a situation, neither for nurses, nor care workers, nor bus drivers. The wage bill right now has passed the half a million pounds mark.

"Their wages must now be cut immediately and the proceeds should be put into our health service. It is now over 50 days since MLAs signed the register and began to receive wages, that is too long.

I have no doubt many of those in receipt of their wages want to get back to work, but this situation cannot be allowed to go on any longer, especially in a cost of living crisis," said Cllr Doyle.