The Greysteel teenager will take on the challenge with his father. 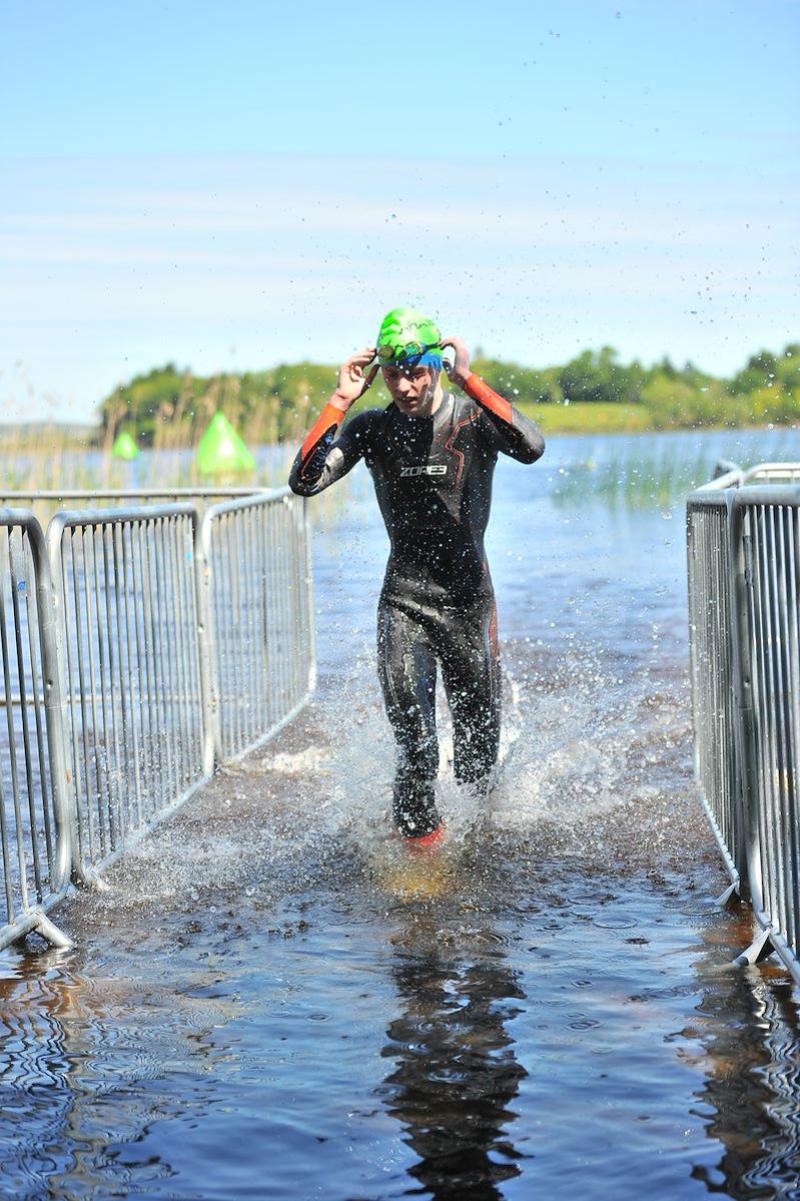 Jude is already a seasoned triathlete, swimmer and distance runner.

A County Derry teenager is aiming to become the youngest Irish swimmer to swim from Asia to Europe while raising money for charity.

Jude Williams, along with his father Ryan, is set to take on the gruelling Hellespont-Dardanelles race on August 30.

The 4.5km crossing from Eceabat to Canakkale in Turkey is feted as the 'world's oldest swim' and takes place across one of the world's busiest shipping lanes.

Limavady Grammar School pupil Jude will follow in the footsteps of legendary poet Lord Byron and mythological Greek figure Leander, who swum the channel nightly to meet his love Hero.

The 14-year-old from Killywool, Greysteel, is already a seasoned open water swimmer, triathlete and distance runner and a member of North West Triathlon Club and Limavady Swimming Club. 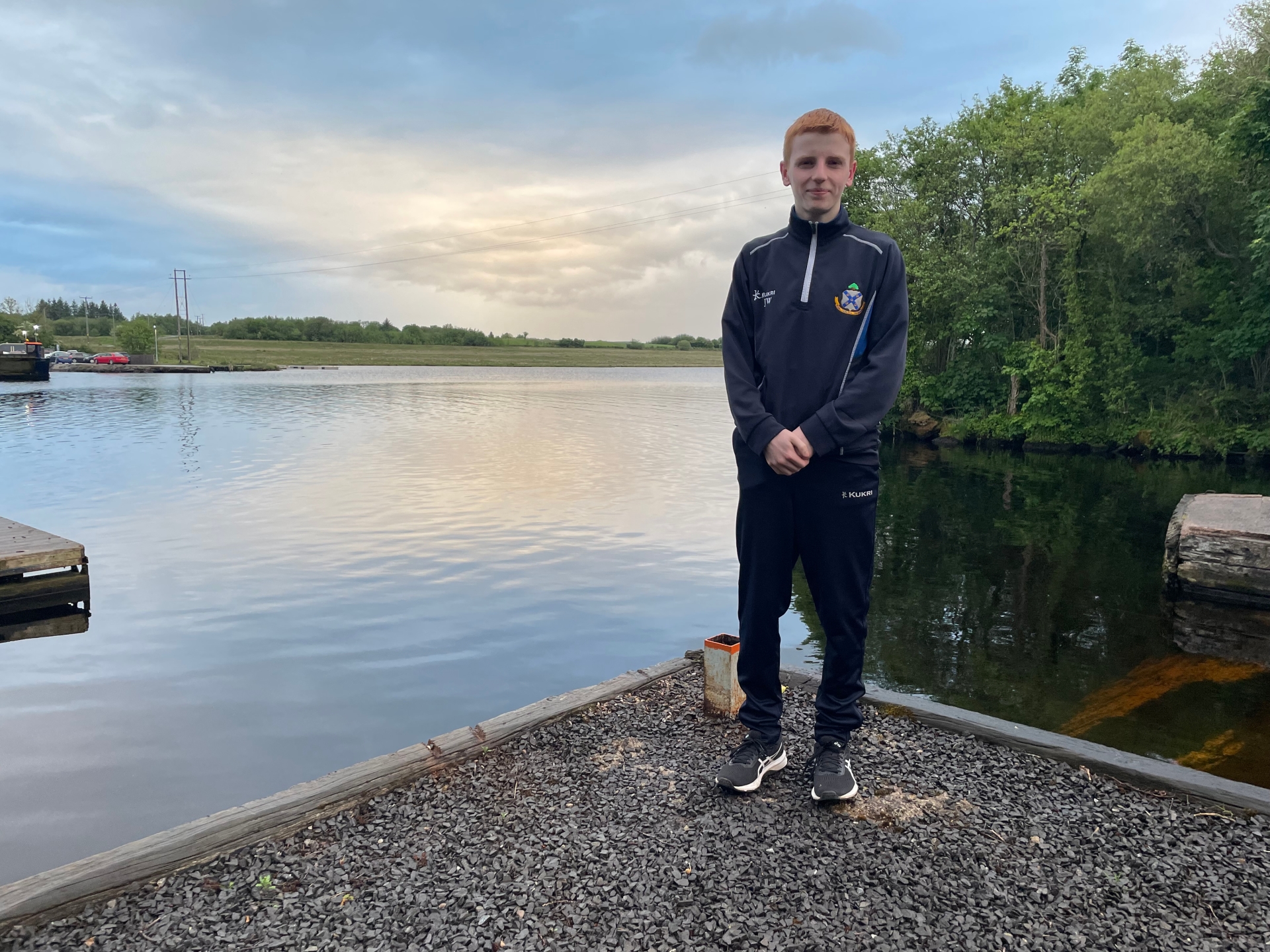 Jude is a pupil at Limavady Grammar School and a member of the North West Triathlon Club and Limavady Swimming Club.

A Go Fund Me page has been set up in order to raise funds for charity on the back of the challenge, with all money raised going to the Sunshine Foundation Romania Trust.

The charity was set up to rescue children with special needs from orphanages in Brasov, Transylvania, and is a charity close to the hearts of Ryan and Jude.

“They essentially built two facilities in the city, saving dozens of children’s lives and delivering a massively enhanced future for them.

“It’s an epic project which persuaded the Romanian authorities to copy the programme across the region, vastly increasing the positive outcomes for those it helped. 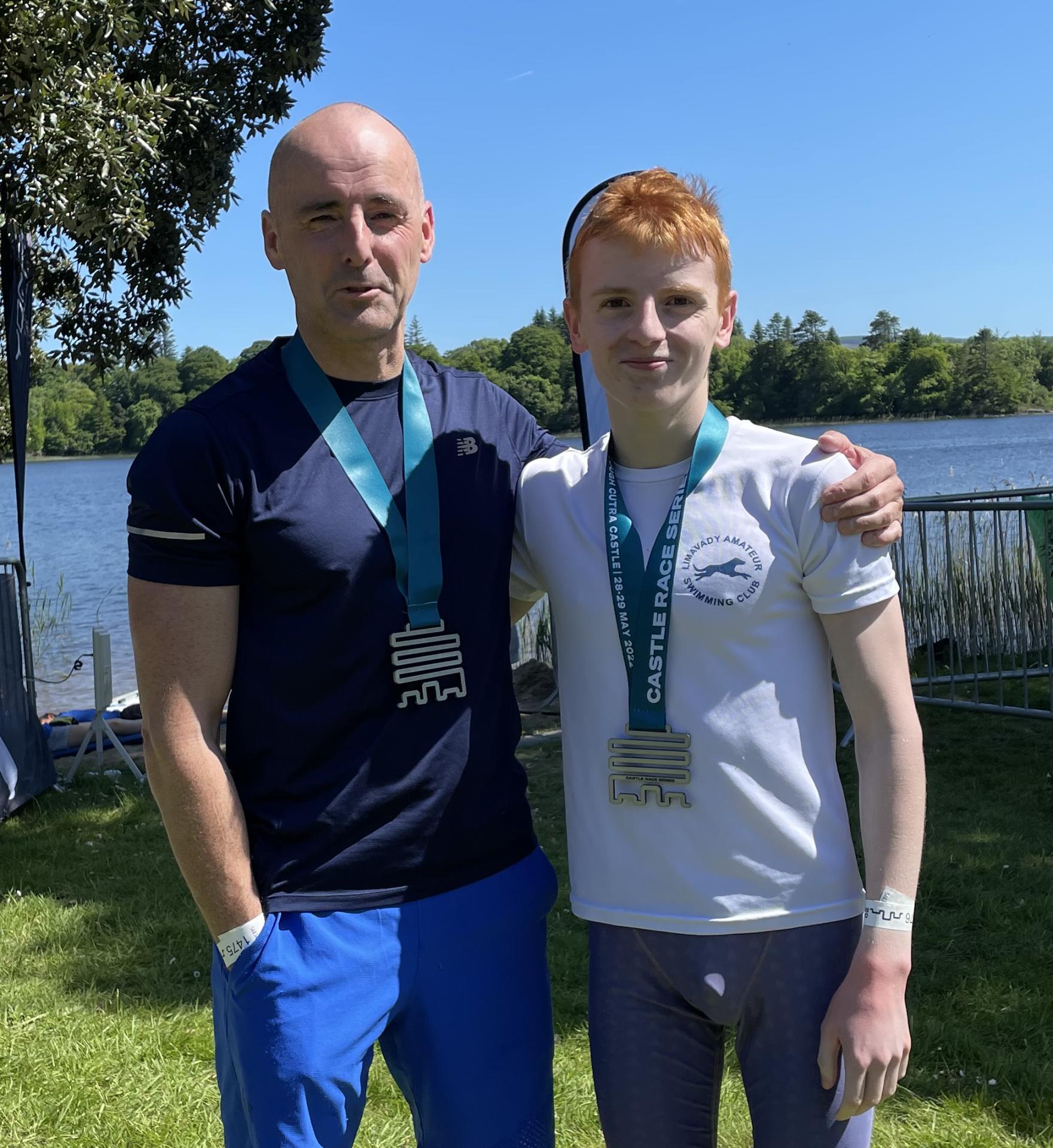 Jude Williams along with his father Ryan. Both will take on the Hellepont-Dardanelles swim next month to raise money for charity.

“Post-Covid, the project has been in dire need of additional support to keep the projects delivering this much-needed care and we would encourage everyone to give what they can via our Go Fund Me page.

“I’m looking forward to the event, especially doing it with my dad by my side. We won’t be wearing wetsuits as there are none allowed for those competing for medals in the race.

“I just hope the weather is kind to avoid swim time being disrupted because there is only a small window of opportunity.

“The Turkish authorities completely close what is one of world’s busiest shipping lanes to maximise the safety of competitors in the Dardanelles Strait,” he added.

Colm 'Bandy' McGuigan is a household name within County Derry.

Jude's father Ryan said taking on the challenge as a father-son combination was special.

“Taking on this challenge with my son Jude means everything – training together, racing together and raising funds for mum’s charity is the perfect mix,” he said.

“We look forward to the swim at the end of August with immense enthusiasm and pride”.

To support Jude's cause, visit his Go Fund Me page – Swim for Sunshine.