Former Mayor presents Derry charity with cheque for over £55,000 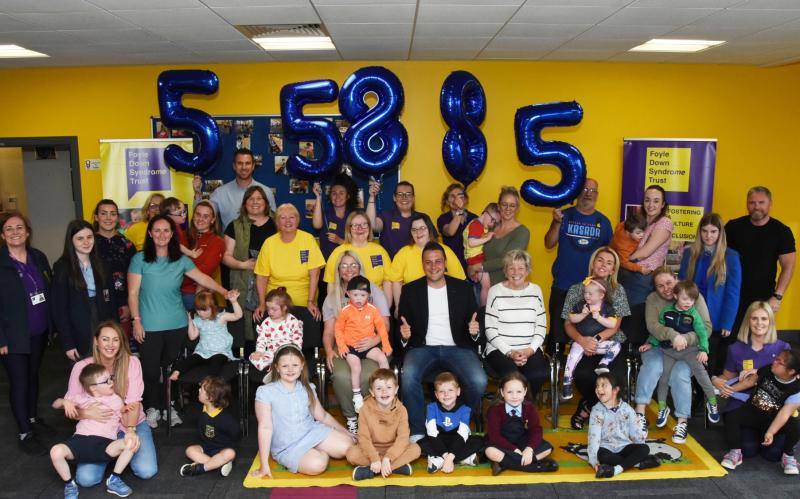 Former Mayor of Derry City and Strabane District Council, Alderman Graham Warke, has presented a cheque for over £55,000 to Foyle Down Syndrome Trust.

Alderman Warke chose the Trust as his charity during his mayoral term and held a number of fundraising events, including the Mayor’s Supercar events and the Mayor’s Christmas Night – raising a total of £55,885.

He said that being able to assist a local charity who does so much amazing work was one of the greatest privileges of his time as Mayor.

Alderman Warke said: “It was a real honour for me to visit the Foyle Down Syndrome Trust offices and present them with a cheque for £55,885.

"I set out at the start of my term to try and raise as much money as I could, while also giving the members of the Trust memories that will hopefully last them a lifetime.

“We had many special days, plenty of laughs, and I have made friends that I will keep forever.

"I can’t thank the people of our district and beyond enough for the support that they showed both me and FDST throughout the year.

"Everyone dug deep into their pockets and donated so generously. I would also like to thank everyone who helped me plan and deliver our fundraising events – without them we wouldn’t have been able to raise such an incredible amount.

"This money will go a long way in helping the Trust to continue the fantastic work that they do.” 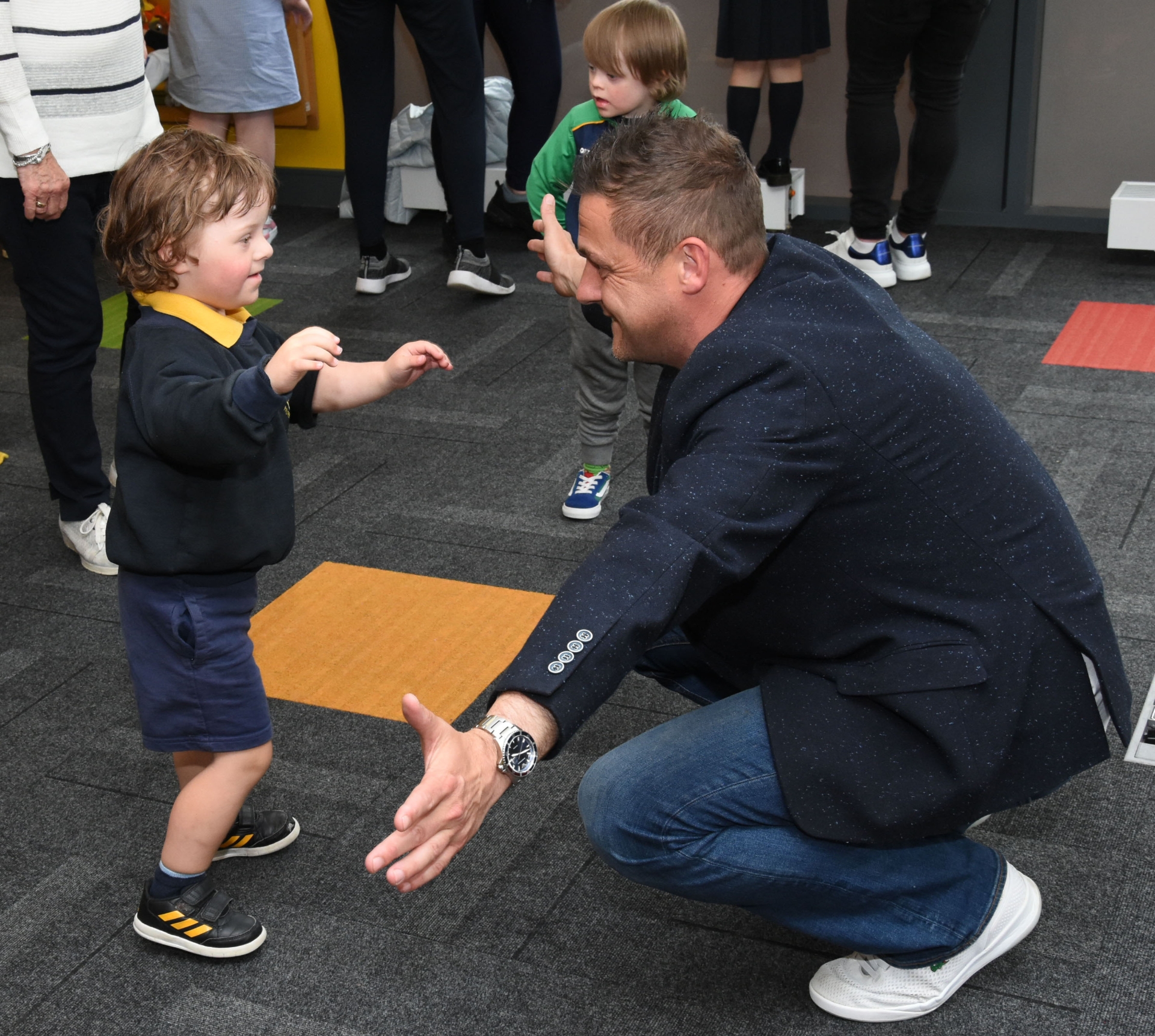 Former Mayor, Alderman Warke, said he "can’t thank the people of our district and beyond enough for the support"