Shock and sadness at loss of well-known businessman 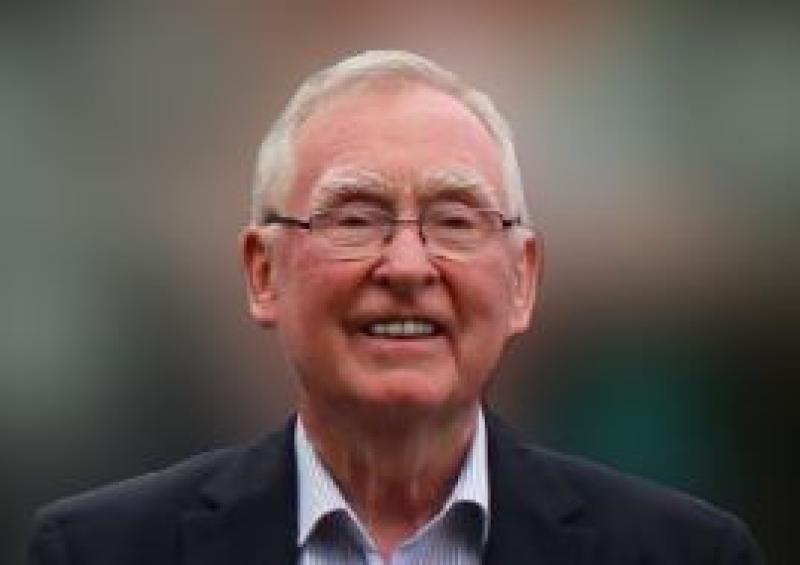 Derry is mourning the loss of one of the North-West’s best known businessmen, Luke Hasson, who has died suddenly.

As the former managing director of Austins Department Store for almost forty years, Luke Hasson was honoured with a Lifetime Achievement Award by the Chamber of Commerce following his retirement in 2015.

His distinguished career included board appointments to Northern Ireland Railways and the Northern Ireland Fire Authority. He had a particular passion for rail transport and fought hard to maintain the network in the north-west when the long term viability of local rail services was being questioned.

As a former president of the Chamber of Commerce, he was instrumental in the revitalisation of Derry city centre, which ultimately led to the building of both the Richmond and Foyleside shopping complexes.

A much loved and respected man, he is survived by his wife Mar, daughters Sinead, Naomi, Aideen, Orla and Lucy, daughter-in-law Bette, sons- in-law Gorka, Eoin, Paco, Wolgang and grandchildren along with his brothers Paul, John, Declan and sister Ann.

Funeral arrangements are to be announced in the coming days.