36-year-old had been taken to Belfast for questioning 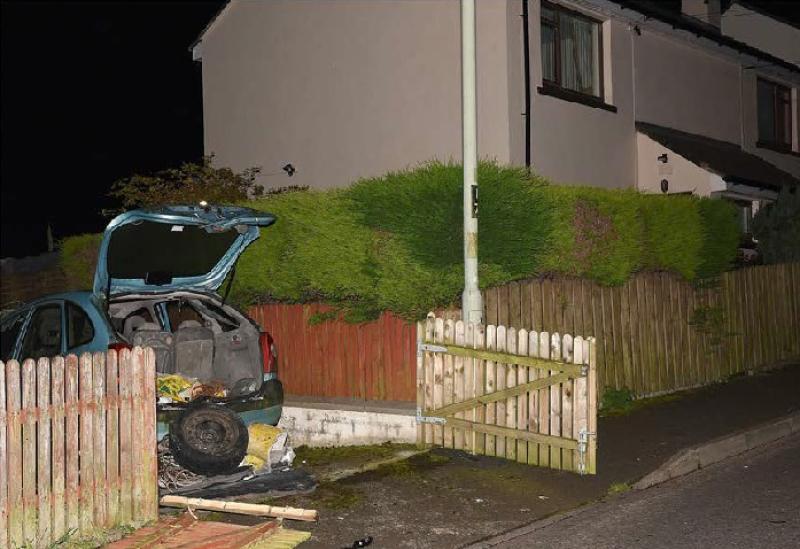 A 36 year old woman arrested in Derry on Tuesday last as part of a PSNI investigation into the discovery of a suspect device in a parked car following a search operation in the Creggan Heights area of the city in September 2019 has been released following questioning .