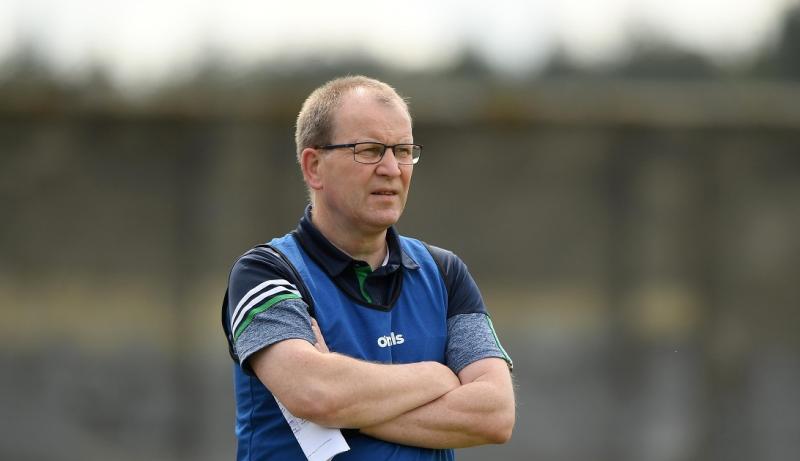 Limerick manager Billy Lee has named  his side to take on Derry in Avant Money Páirc Seán Mac Diarmada on Saturday (4.00).

The side is captained once more by goalkeeper Donal O'Sullivan with All-Star nominee from last season Iain Corbett once more at centre back.

The high scoring and in form Danny Neville and Hugh Bourke will once again be tasked with taking the challenge to Derry.

Limerick beat Tipperary in their opening game and after losing to Offaly in Tullamore bounced back to hit 2-19 to see off Wicklow.

Derry beat Limerick in 2019 to clinch promotion from Division 4.