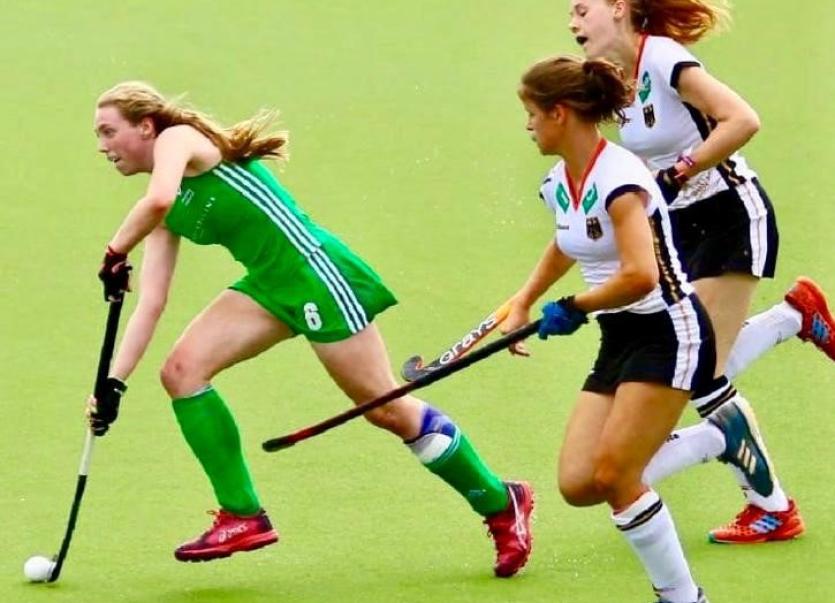 Rainey are 'delighted' to hear that captain Charlotte Beggs has been selected on the Ireland U23 hockey team ahead to their trip to Spain.

The squad head to Alicante Saturday to play in a three-team tournament with the Spain U21 team and the Spain Development Team.

"This is a massive achievement for Charlotte who is also Ireland U19’s and Ireland U21 team," commented Rainey coach Caroln Burns.

It follows the news that Gabi Scott, also of Rainey, was been selected for the Ulster U16 hockey squad for the forthcoming three-test series against Scotland.