Housing Executive to carry out work at Creggan Heights properties 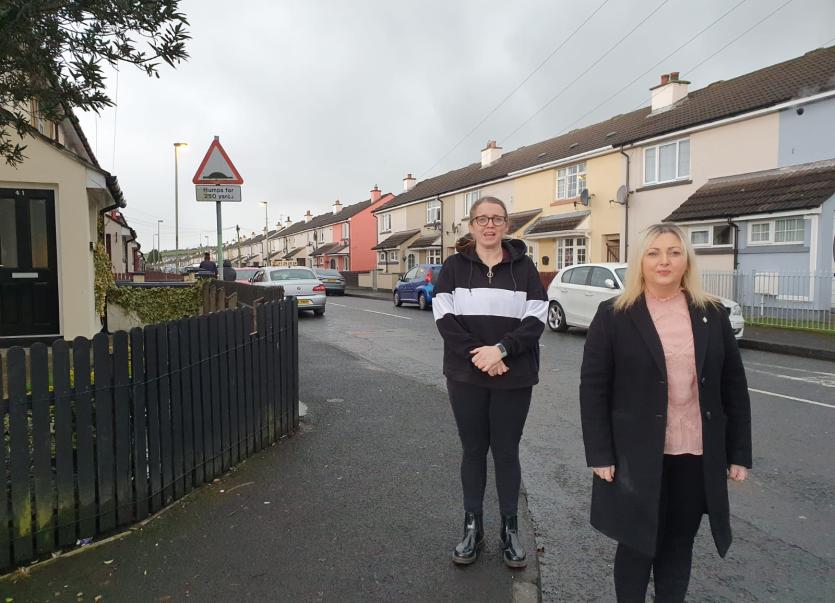 Improvements costing an estimated £3m are to be carried out on 110 houses in the Creggan area of Derry.

The work will be carried on Housing Executive properties at Creggan Heights.

Ms Mullan said they were pleased to receive confirmation during the meeting that the work is to begin at Creggan Heights.

“The Housing Executive have told us that this is a flagship project for them and will see an investment of nearly £3million,” she said.

“These residents have had to endure many years of dampness and other defects, this scheme will now rectify those.

“As part of our campaign we carried out an online survey with local residents asking them to detail housing issues they were facing and we thank them all for taking part.

“We presented their issues to the Director of Asset management who has agreed to come to the area at a future date and engage directly with residents,” added Ms Mullan.