Derry man writes a 'Christmas Cowboy' song for his sister

New tune already getting a lot of airplay 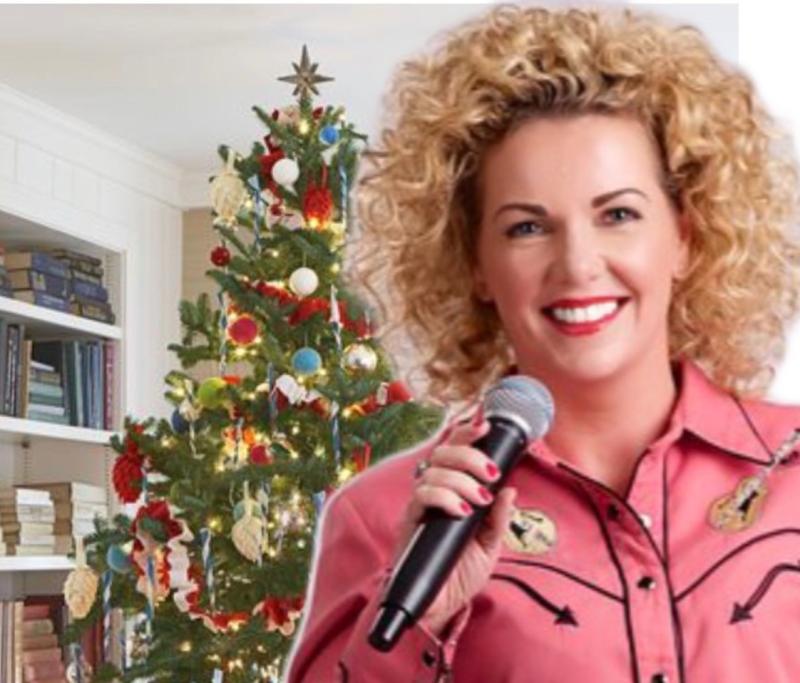 A Derry country music singer received a very special Christmas gift from her brother this year when he composed a festive single for her.

His unique present came about after the Nixon family decided not to buy gifts this year, but to do something nice for each other instead.

"I'm also a reflexologist so I told Paddy I'll do your toes if you record 'Fairytale of New York' with me," laughed Sharon.

"Paddy got back to me and said 'what if I write you an original Christmas song?'"

"As soon as I heard it I loved it and I couldn't get it out of my head," said Sharon.

"It was so special to work together on this amazing project.

"Our mammy was buzzing, she said 'forget Fairytale of New York'.”

Sharon Nixon, who draws her musical influences from country greats such as Loretta Lynn, Buck Owens and Dolly Parton, is usually very busy performing in concerts and country music weekends across Ireland and Britain.

But during lockdown she has been keeping her fans entertained by doing Facebook gigs live from her living room.

As soon as restrictions were eased, she went straight into the recording studio at Disc Shack Derry and recorded her rendition of  'Tennessee Whiskey' which has been going down well on radio.

Her previous 17 track album, 'Together,' is currently receiving airplay and she is looking forward to performing it live next year.

Sharon said: : "You have to adapt to change and keep believing we'll get back to normal soon."

'Christmas Cowboy' is available to buy on Amazon and Spotify.

The single is also available on request from a wide range radio and internet radio stations.