Ireland to play England, Wales, and Bulgaria during November 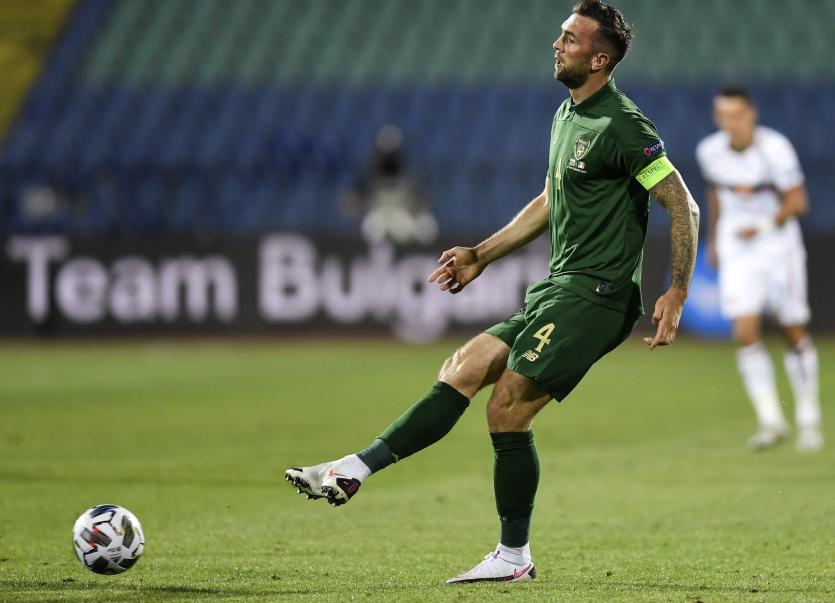 Republic of Ireland manager Stephen Kenny has named three Derry players in his 26-man squad for this month's games with England, Wales, and Bulgaria.

Ireland will host Bulgaria at Aviva on Wednesday, November 18 in the Nations League.

Shane Duffy is in line for his 31st cap after scoring the 90th minute equaliser in the 1-1 draw with Bulgaria in Sofia in September, a game he wore the captain's armband in.

James McClean and Ronan Curtis have also been selected by Kenny after of November's games. 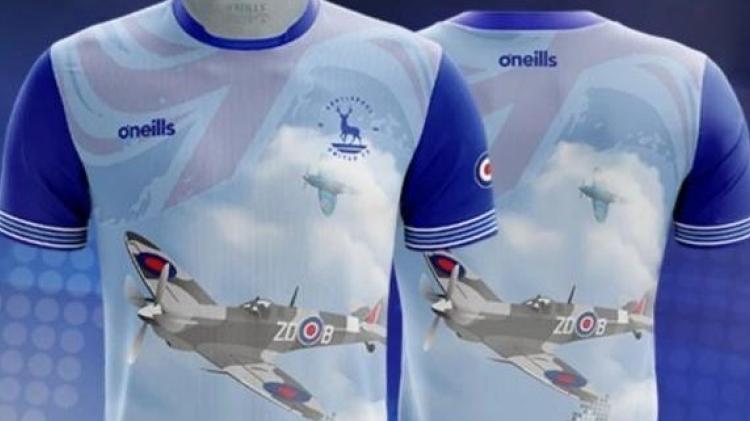