People urged to support event in aid of Cadhla Sharkey 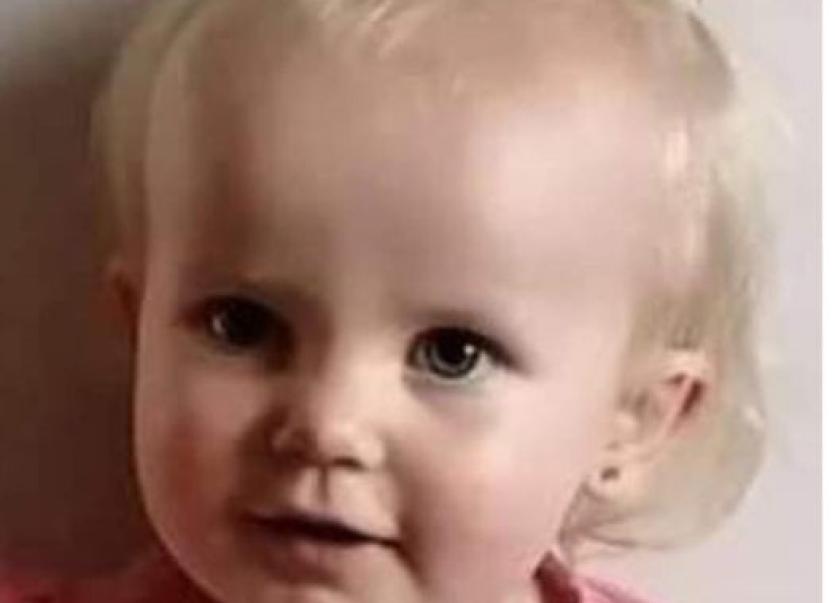 An online charity concert is taking place tomorrow to raise money for the family of a Derry toddler who has a brain tumour.

The little girl has been taken into the hearts of the people of Derry who have been praying for her recovery.

She faces a further procedure in the coming days to drain fluid from the area where the tumour was situated.

A group of local musicians have got together to host a full day online concert to raise money for Cadhla and her family.

Local barber and charity fundraiser, Gavin Gallagher, said all the performers wanted to do what they could to help.

He said: "Once I asked them to sing they couldn't say yes quickly enough," he said.

"Cadhla has got through her most recent operation really well but there is a long road to recovery ahead for her.

"Her family have been up and down to Belfast throughout her treatment and are having to stay up there so we wanted to do what we could to support them."

The 'Special Fundraiser for a Special Girl' kicks off at 2pm this Sunday, August 30, on Facebook Live with Dylan Reid performing at 2pm.

This will be followed with performances throughout the day from the likes of Shaun McCaffetry, Marty Healy and Una Dunne, and it will round off at 8.30pm.

The concert can be viewed on Gavin Gallagher's Facebook page or on the pages of any of the artists taking part.

A live tip jar will be available for people to donate to Cadhla and her family.