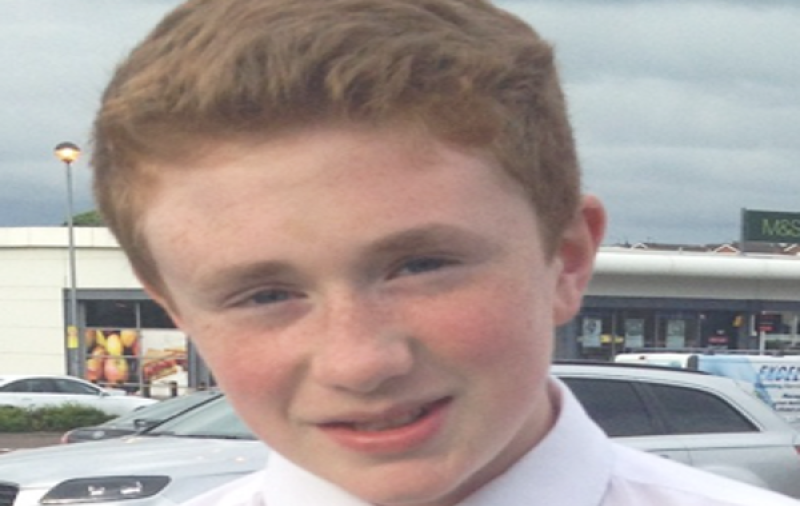 Caolán McCrossan will be remembered this weekend by his club.

A Derry GAA club will hold a special fundraising event this weekend in memory of one of its young players who died four years ago.

Caolán had been a popular member of the Doire Colmcille club and following his death the club set up an annual Under-14 tournament in his memory.

The Caolán McCrossan U14 commemorative blitz would usually have been held at this time of the year.

However, because of the coronavirus lockdown the tournament has had to be cancelled.

The club, however, do want the time to pass without remembering Caolán is some way.

Therefore, a 2km run/walk will be held on Saturday, June 6, in his memory.

The club said the event is being staged with the support of Caolán's family.

All the money raised will be donated to the CLIC SARGENT charity who were a great support to Caolán and his family when he was ill.

A Doire Colmcille spokesperson said people can take part in the fundraiser by walking or runnig 2km near their homes in their club colours.

Those taking part are asked to send a photograph to the club's Facebook page.

Doire Colmcille has set up a fundraising page on gofundme.com called 'Doire Colmcille campaign for CLIC Sargent ' for anyone who would like to make a donation.