GAA to remain in phase one

Group training to be 'reviewed' ahead of phase three 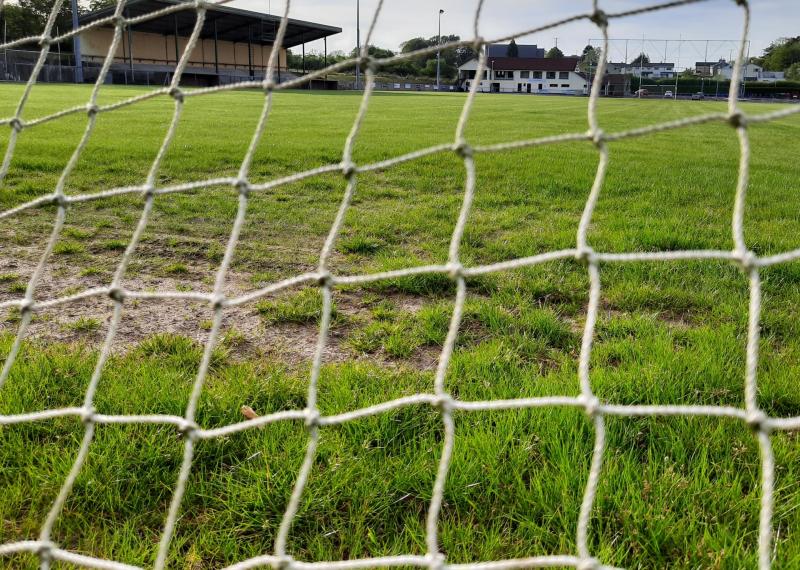 Trainning in small groups will be reviewed ahead of Phase Three, after the GAA confirmed they will remain in Phase One.

"The GAA continues to monitor closely the ongoing pandemic and the Government’s roadmap relating to the relaxation of restrictions," read a statement.

They wait an update about the possible move to Phase Two on June 8, as outlined by the authorities.

"Should the country move to Phase Two as planned, GAA Clubs will be able to re-open designated walking tracks on June 8, subject to engagement with Croke Park around a facilities management plan," the statement continued.

"We do not envisage a return to training in small groups in Phase Two and pitches and playing areas are to remain closed.  However, as per the government roadmap, this may be reviewed in Phase Three."

The GAA are set to publish its Return to Safe Activity Document when the government signals that the country has moved to the second phase of its plan.  The government's 'expert group' have deemed games a ‘Phase 4’ sport.

"The GAA has stuck rigidly to the government’s plan and dates from the outset of this outbreak and will continue to do so, taking advice from medical experts and our own Advisory Committee.

"We re-affirm our position that no one is keener to return to games and general games-related activity but this will only be considered when it is acceptable to do so to maximise the safety and well-being of our players, members and wider society."