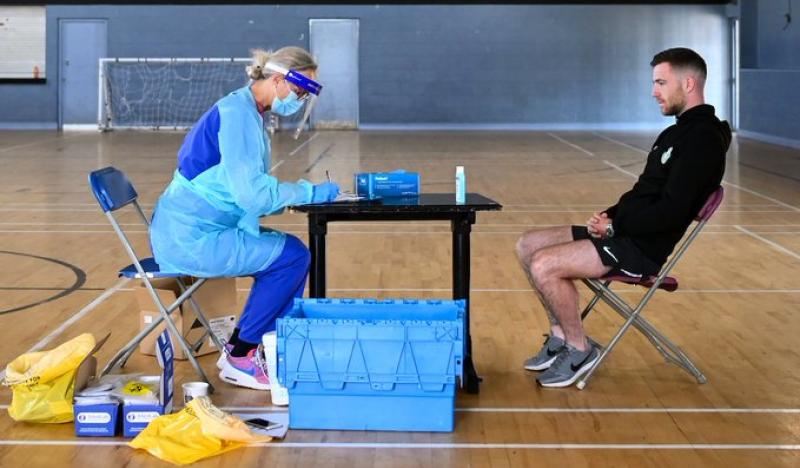 The players were tested earlier this week.

Derry City players who have taken a COVID-19 test have been given the all-clear.

The tests were carried out on Monday as part of plans to get the League of Ireland season back up and running.

Derry City are one of four teams that have been invited to take in a tournament next month to ease the clubs back into action.

The other three teams are Dundalk, Shamrock Rovers and Bohemians.

Players at all four clubs were asked to undergo a COVID-19 test this week.

A Derry City spokesperson said this evening that all tests have been negative in the initial phase of testing.

The spokesperson added: "We trust that everyone will continue to adhere to all the guidelines, including social distancing, during the testing process ahead of what will hopefully be a return to training on 8 June."