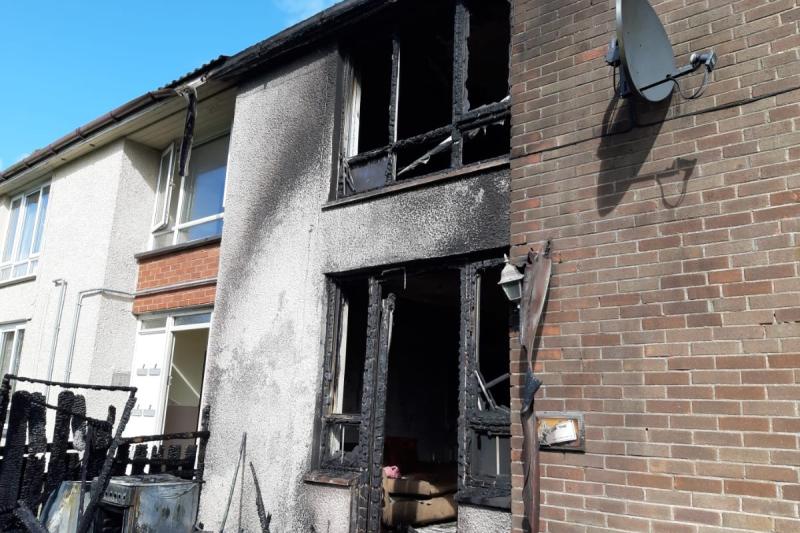 A fundraising initiative has been launched in support of the occupants of two flats destroyed in a fire in Derry at the weekend.

The fire took place in the Carnhill area of the city on Saturday.

The two flats were gutted in the blaze.

The online fundraising initiative has been launched by local woman Molly McBride.

She said the possessions of the occupants of the flats had either been destroyed or completely smoke-damaged.

The Northern Ireland Fire Service have not released any details about the fire.

You can make a donation to the appeal here - https://bit.ly/3dGcV5m