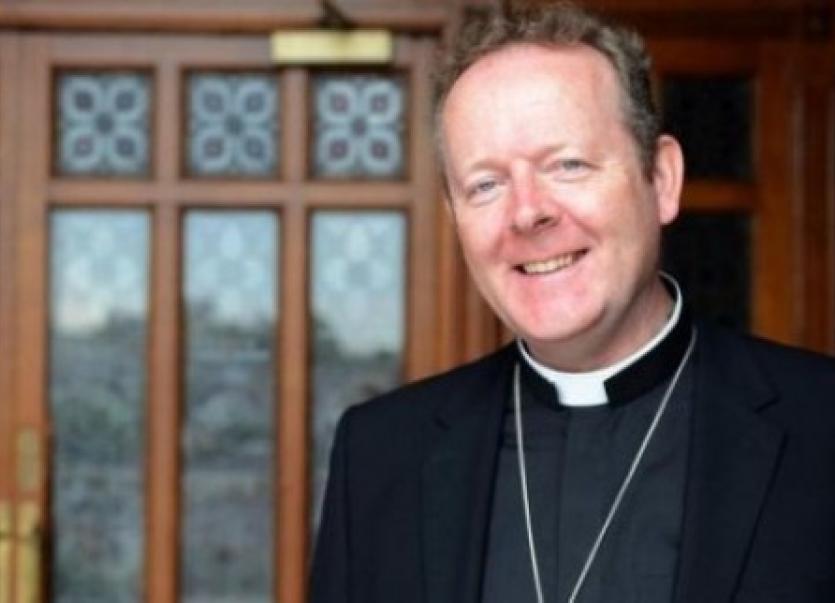 The leader of the Catholic Church in Ireland has encouraged young people to consider a career in policing.

Among those to support the campaign were Sinn Fein.

Archbishop Eamon Martin, the leader of the Catholic Church in Ireland, has also given it his support.

Writing on his Twitter account, Archbishop Martin said he would encourage young people to 'seriously consider' a career in policing.

"Help to shape the future of policing here and serve your community with generosity, concern, respect and courage." said the Derry man.